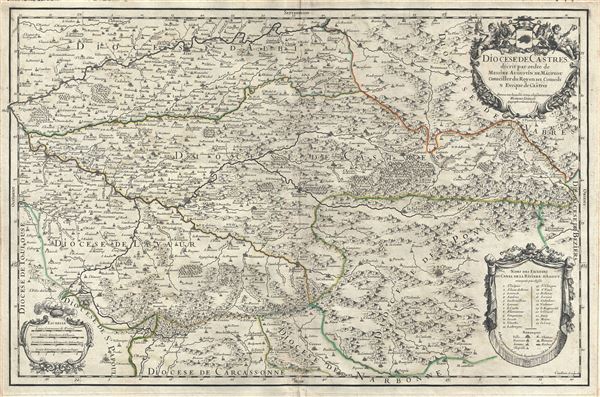 Very good. Original platemark visible. Minor wear and verso reinforcement along original centerfold. Damp stains, lower margins with creasing near centerfold, not extending onto printed area. Minor spotting here and there. Blank on verso.
Looking for a high-resolution scan of this?