1816 Darton Geographical Game Map of the World in Two Hemispheres 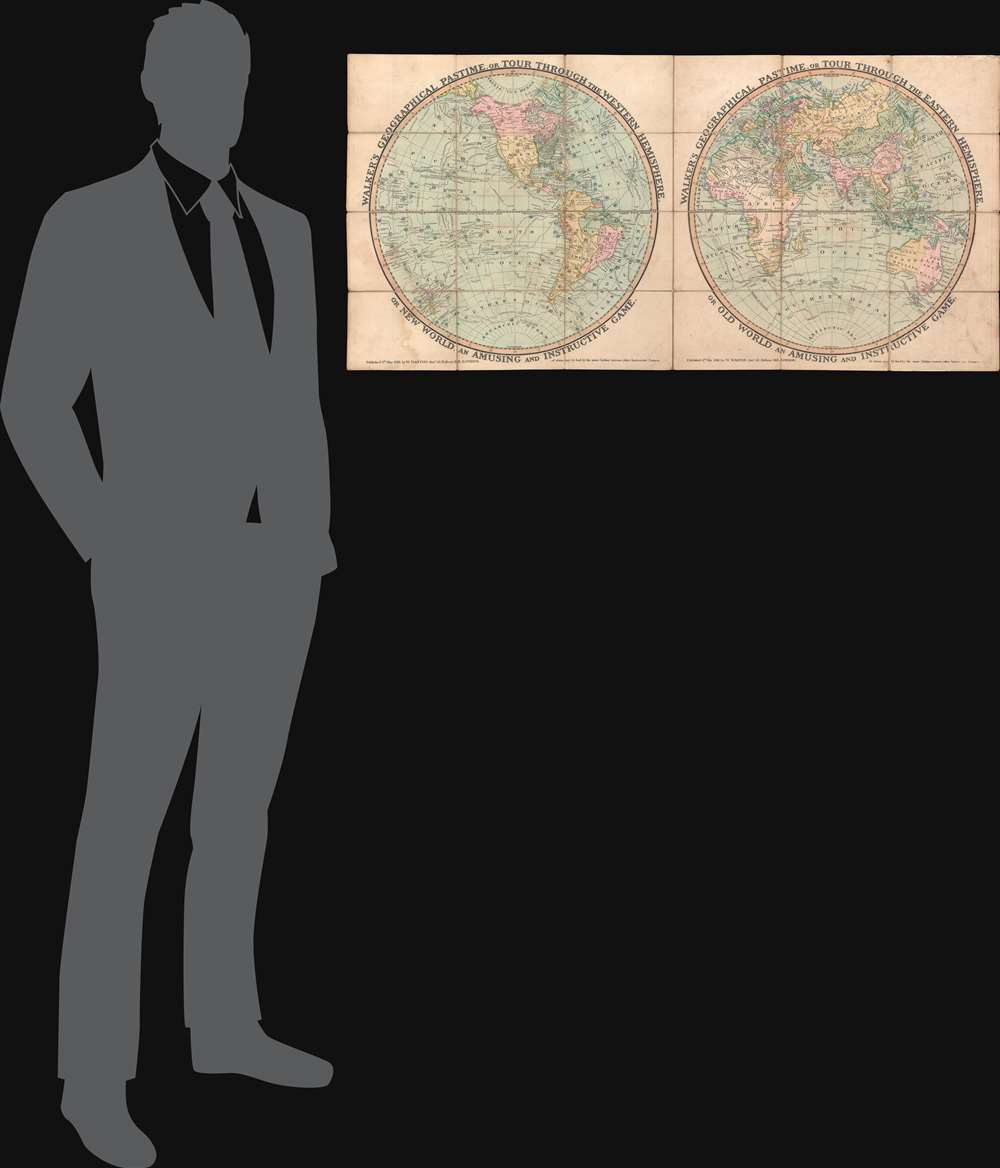 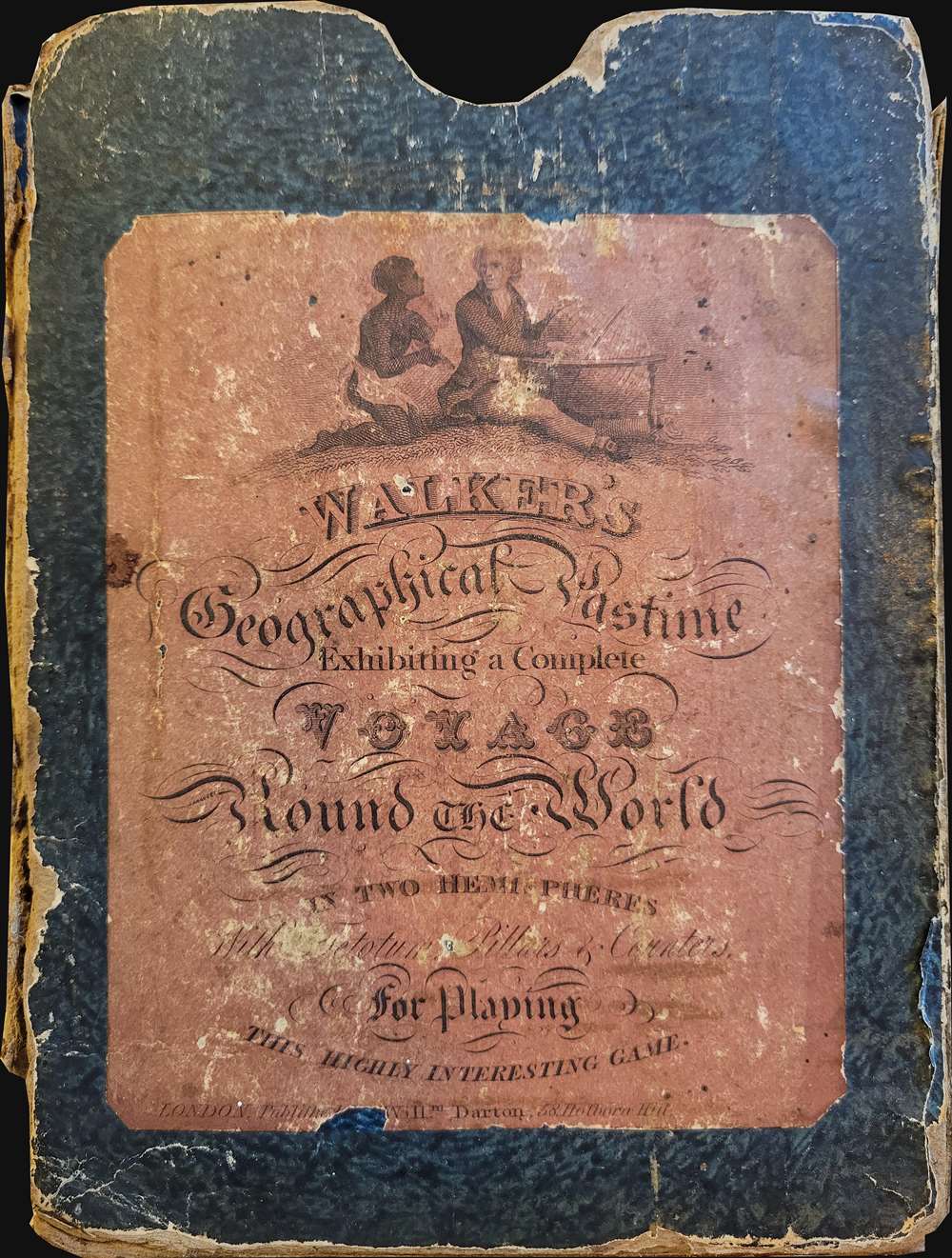 1816 Darton Geographical Game Map of the World in Two Hemispheres

This is an 1816 William Darton game map of the world in two hemispheres. The map emerged early in the 19th century during a period of global optimism, curiosity, and romanticism following the well-publicized voyages of Cook, Perouse, and Vancouver. It celebrates expanded geographical curiosity, while serving as a didactic tool to educate on matters of geography, history, and culture.

Players begin in Chicago, Illinois, in the Western Hemisphere, then travel throughout the hemisphere with the possibility of stopping at over 140 locations. The instruction booklet that accompanied the game when it was sold (which unfortunately does not accompany this example) provided descriptions of each location including some of its history. Places throughout the hemisphere are labeled as well, including states within the United States, colonies in South America, and islands in the Caribbean Sea and Pacific. Lines trace the voyages of discovery undertaken by de la Perouse, Cook, and Vancouver.

In the Eastern Hemisphere, players begin off the coast of Ireland and travel through Europe, Asia, and Africa, before ending off the coast of Sierra Leone. Just as with the Western Hemisphere, the instruction book contained historical and other information about locations a player might encounter. Voyages of Discovery are noted throughout, along with European cities and countries, Asian countries, and African kingdoms and colonies.