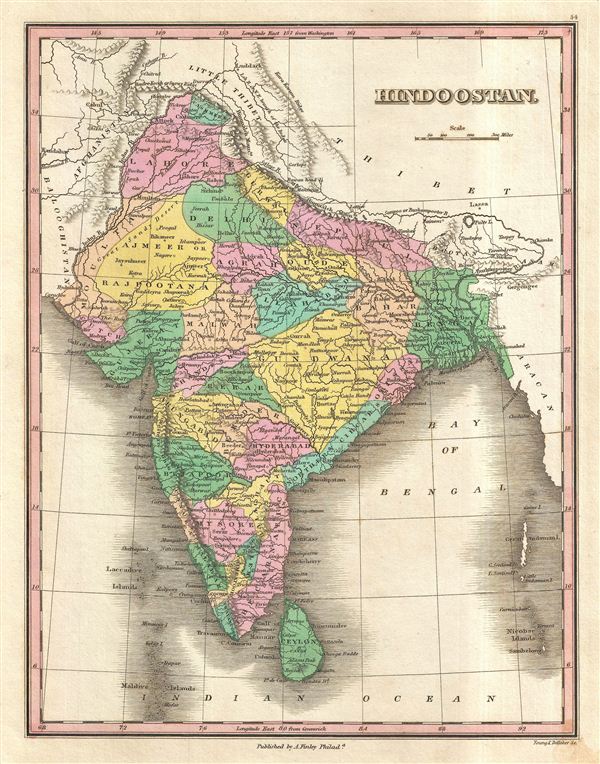 Finley, Anthony, A New General Altas, Comprising a Complete Set of Maps, representing the Grand Divisions of the Globe, Together with the several Empires, Kingdoms and States in the World; Compiled from the Best Authorities, and corrected by the Most Recent Discoveries, Philadelphia, 1827.