1764 Bellin Map of the Virgin Islands in the West Indies 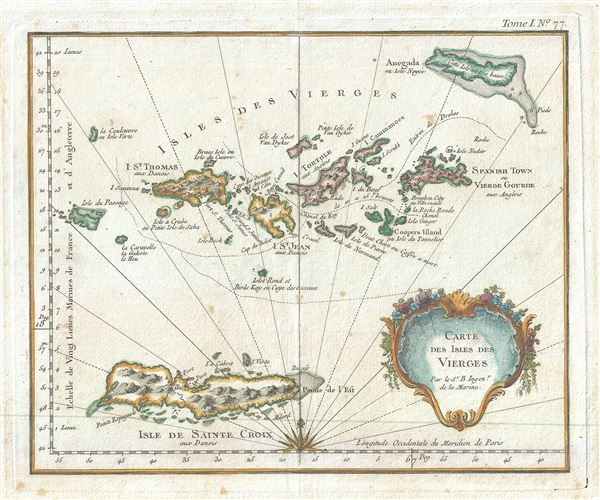 1764 Bellin Map of the Virgin Islands in the West Indies

Phillips (Atlases) 3508.
Looking for a high-resolution scan of this?