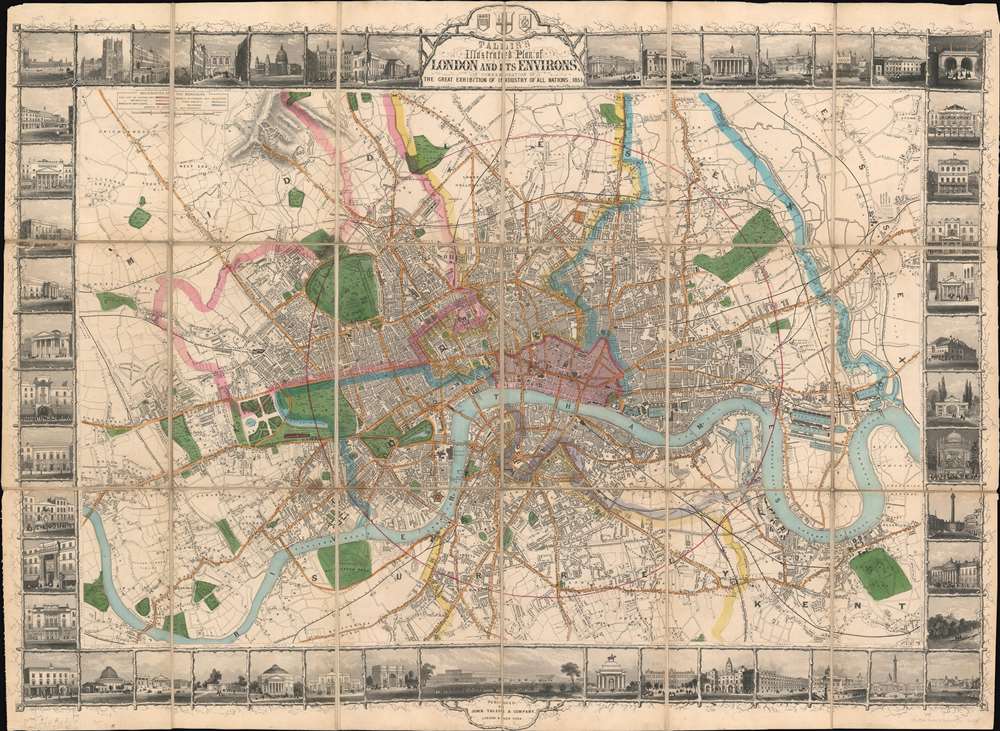 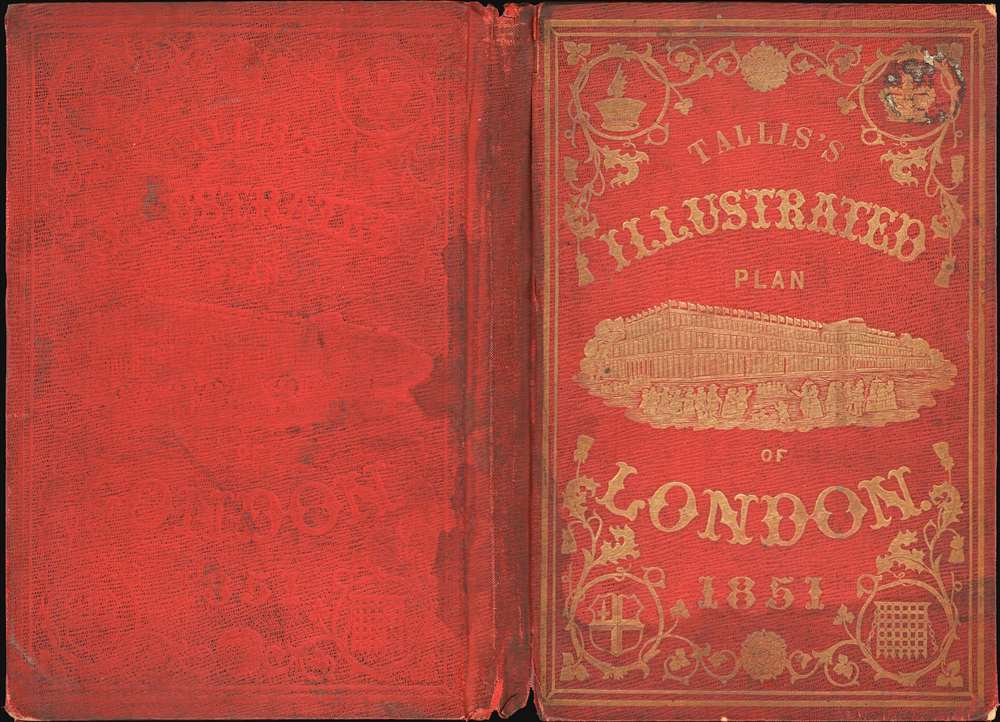 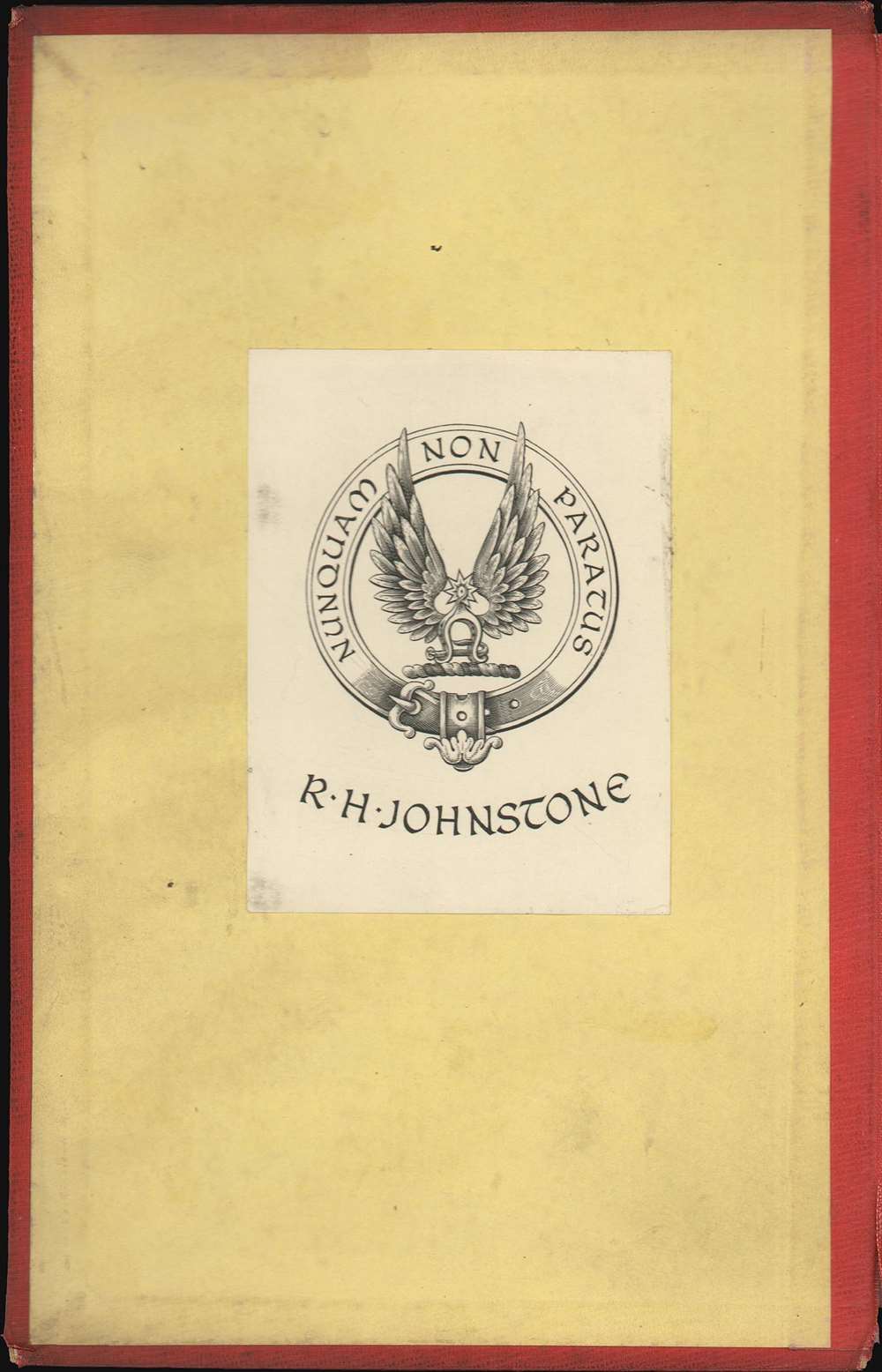 One of the most decorative maps of London of the 19th century.

A superbly decorative 1851 John Tallis map of London with elaborate pictorial surround, this map was touted on its release as 'the most beautiful and perfect Plan of London ever produced.' With a finely engraved border consisting of forty illustrated views of London 'public buildings and places of amusement', the map lives up to the publisher's boisterous claim. Centered on Charing Cross, coverage extends from Stamford Hill to West Ham and from Brixton to Shepherds Bush. The map was issued to showcase the genius of British cartography, printing, and engraving at the 1851 Great Exhibition of the Works of Industry of All Nations, held in London.

The Great Exhibition of the Works of Industry of All Nations

The Great Exhibition of the Works of Industry of All Nations, sometimes referred to as the Crystal Palace Exhibition in reference to the magnificent temporary structure in which it was held, was a World's Fair that took place in Hyde Park, London, from May 1 to October 15, 1851. It was the first in a series of World's Fairs: exhibitions of culture and industry that became popular in the 19th century. The Great Exhibition was organized by Henry Cole and by Prince Albert, husband of the reigning monarch of the United Kingdom, Queen Victoria. On the opening day, more than 2500 of the global elite attended.

This map was published by John Tallis for release during the 1851 Industry of All National Exhibition. The map was engraved by John Rapkin. The decorative surround is the work of H. Lacey. There appears to be only one edition but in various formats including dissected here, and as foldouts in Tallis's Illustrated Atlas and Modern History of the World. Well represented institutionally but scarce on the private market.