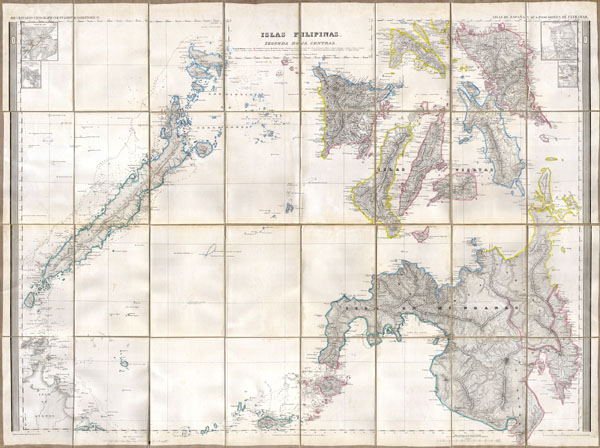 Fine or perfect condition with wide clean margins. Mounted on original linen. Includes original linen slipcase with publisher’s label.
Looking for a high-resolution scan of this?