1941 Imperial Japanese Survey WWII Map of the Philippines (before invasion) 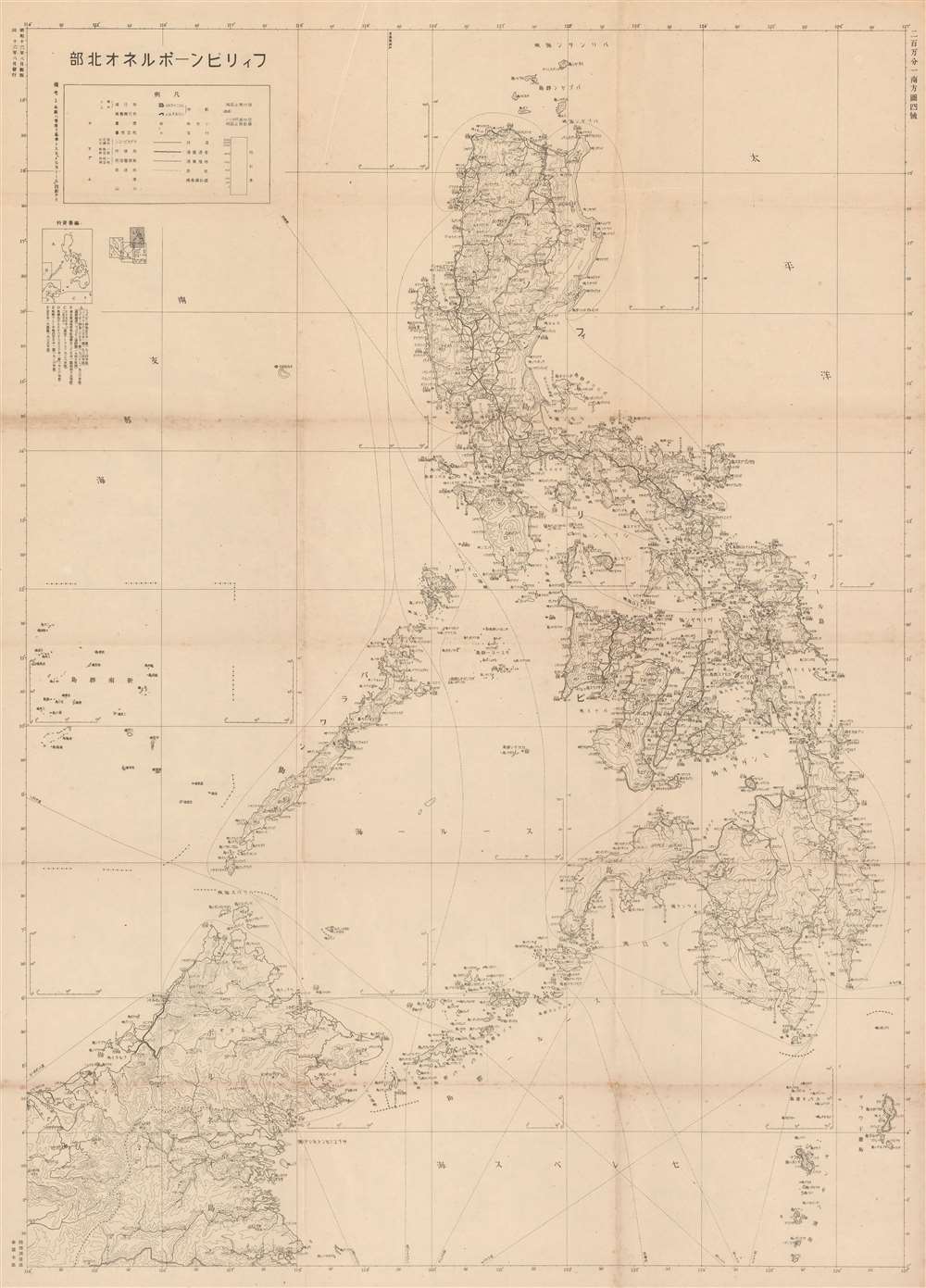 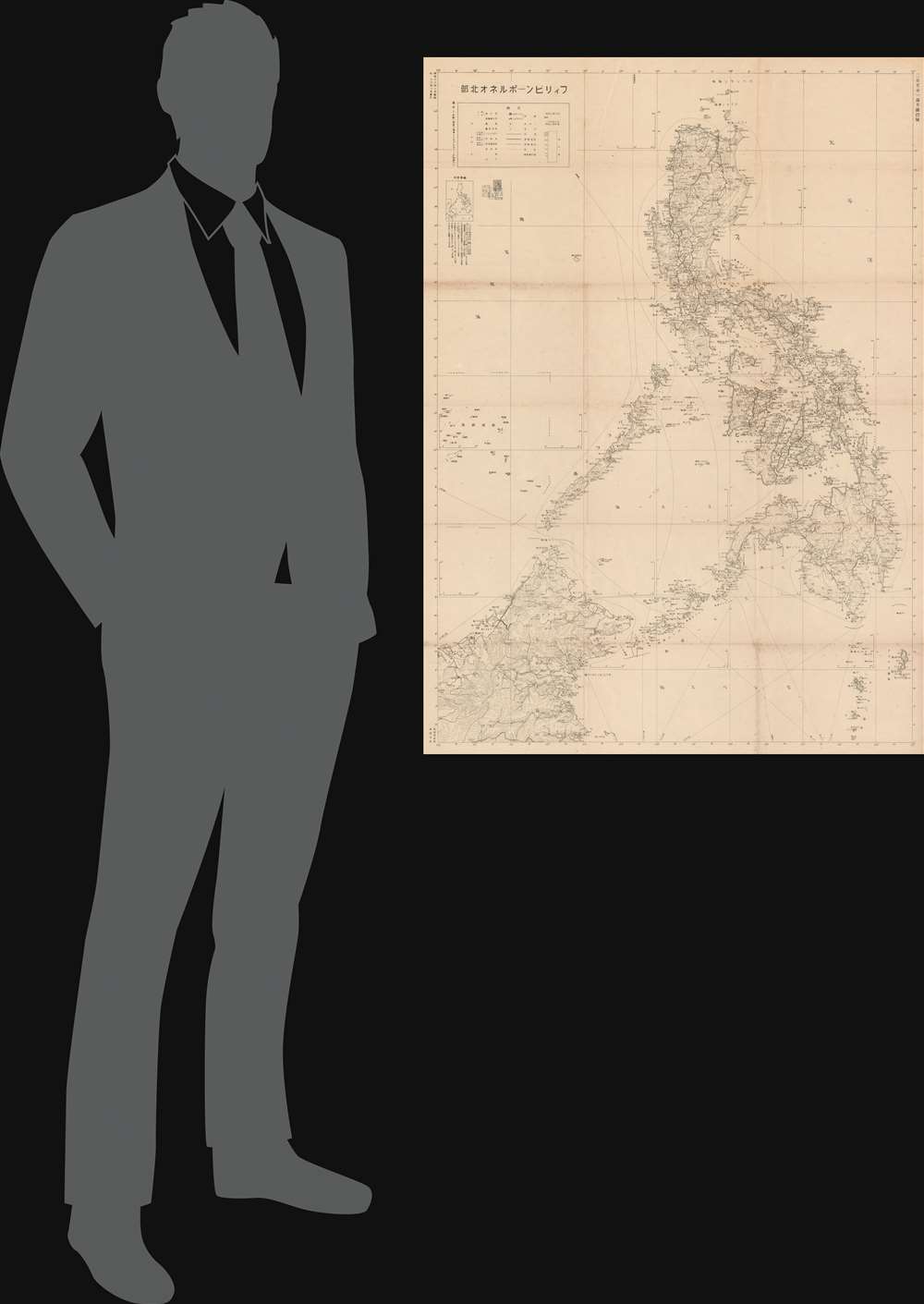 1941 Imperial Japanese Survey WWII Map of the Philippines (before invasion)

Aviation map of the Philippines made shortly before Japanese invasion.
$1,200.00

A rare large-format World War II era 1941 Japanese map of the Philippines and Northern Borneo issued just months before the Japanese invasion (December 7, 1941). The map was issued by the General Staff Headquarters (参謀本部) of the Japanese Imperial Land Survey Office (陸地測量部). Cartographically, the map's focus is on topography and transportation networks, noting roads, railroad routes, and shipping lanes while at the same time emphasizing the archipelago's rugged topography. The focus of the map is on aviation - which is why, other than transportation networks, the map is minimalist.

The Japanese Strategy in the Philippines

This rare map of the was issued by the General Staff Headquarters (参謀本部) of the Japanese Imperial Land Survey Office (陸地測量部) on August 16, Showa 16, or 1941. We are aware of just one other example.

Good. Overall toning. Some spotting and verso reinforcement. Wear on old fold lines.
Looking for a high-resolution scan of this?