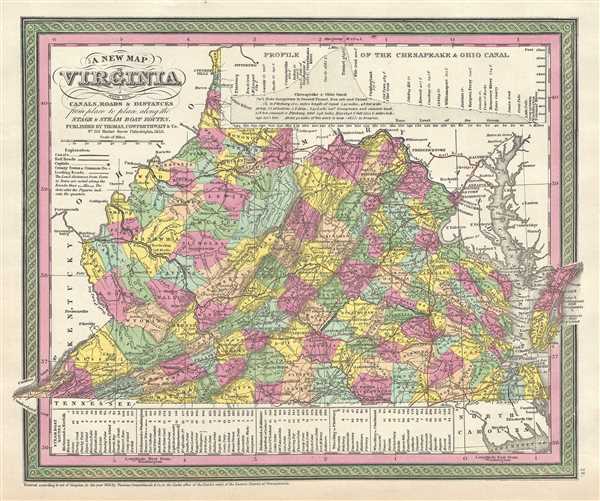 Predates the 1862 separation of Virginia and West Virginia.