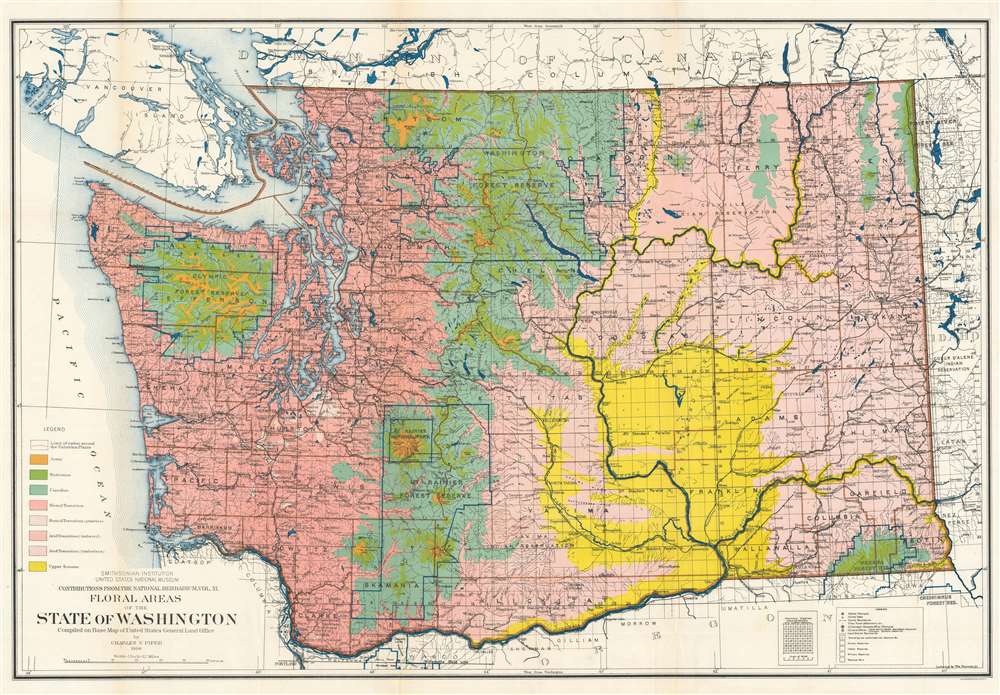 Charles Vancouver Piper (June 16, 1867 - February 11, 1926) was an American agriculturalist and Botanist. Piper was born in Victoria, British Columbia, Canada, and grew up in Seattle in the Washington Territory. In 1885 he graduated from the University of Washington and in 1892 taught botany and zoology at the Washington Agricultural College (now Washington State University). In 1900, Piper earned a master's degree in botany from Harvard University. Piper began working for the U.S. Department of Agriculture in 1903, where he concentrated on the domestication and introduction of grasses. On a trip to Africa, Piper found Sudan grass and introduced the grass into North America as a forage grass. He was also a noted expert in the flora of the northwestern United States and published several works on the subject, including Flora of the State of Washington in 1906, Flora of Southeast Washington and Adjacent Idaho in 1914 and Flora of the Northwest Coast in 1915. Piper was a founding member of the American Society of Agronomy in 1907 and eventually served as its president. Piper also studied soybeans, and published a book with William J. Morse entitled The Soybean in 1923, that is now considered a classic monograph on the species. Piper also served as Chairman of the Learn More...