1744 / 49 Murillo Velarde / Bagay History and Map of the Philippines 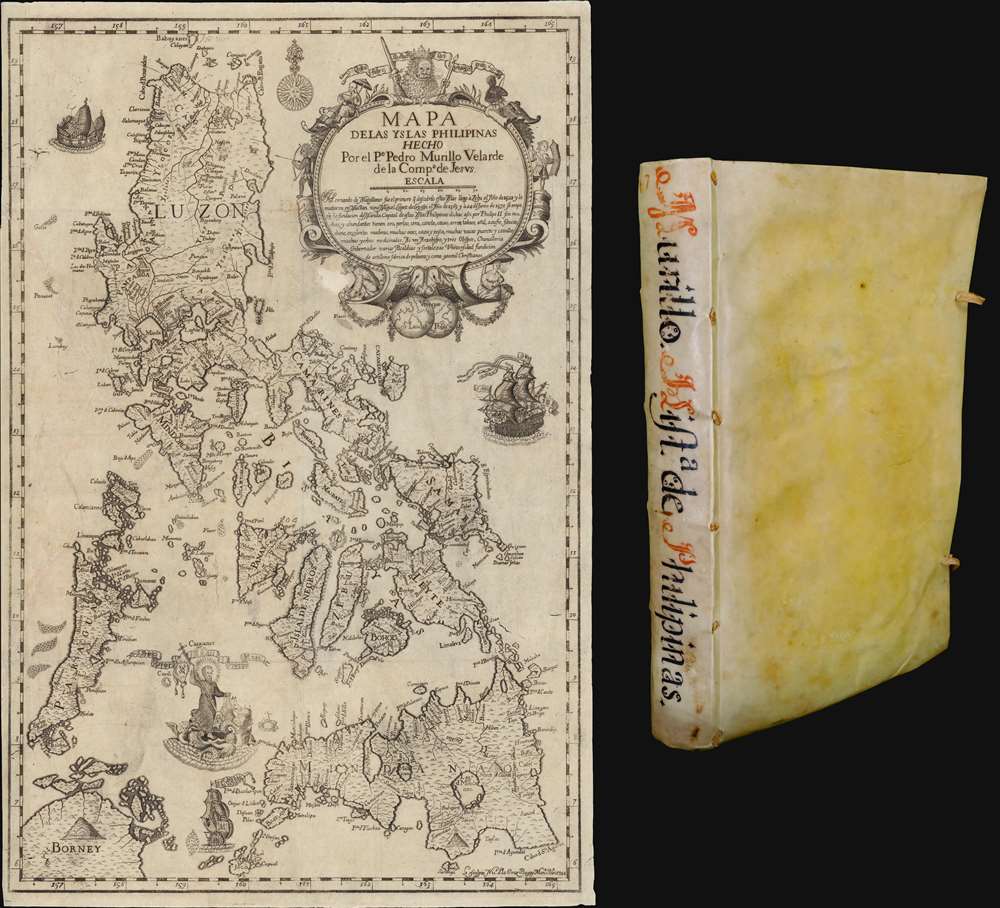 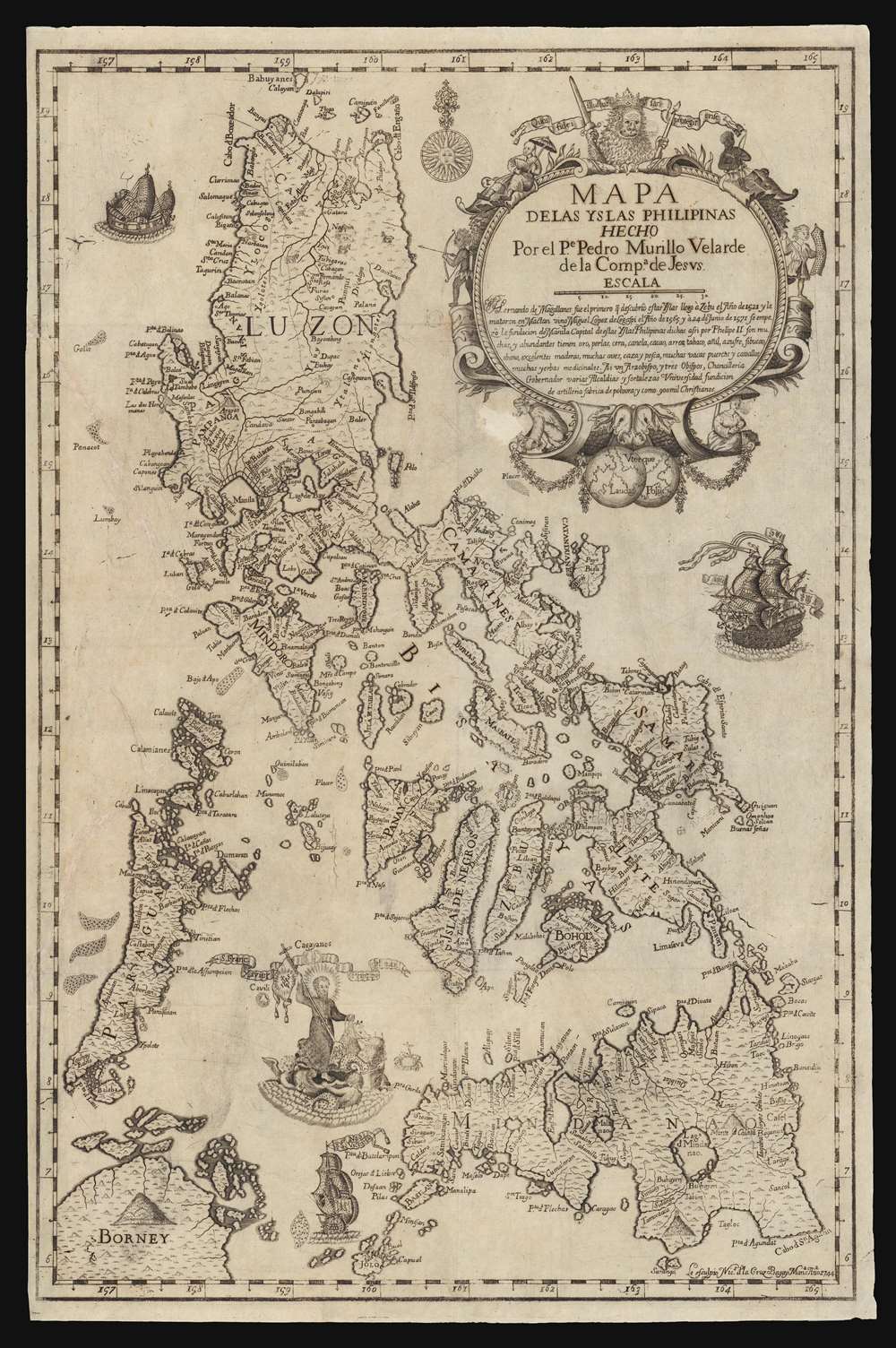 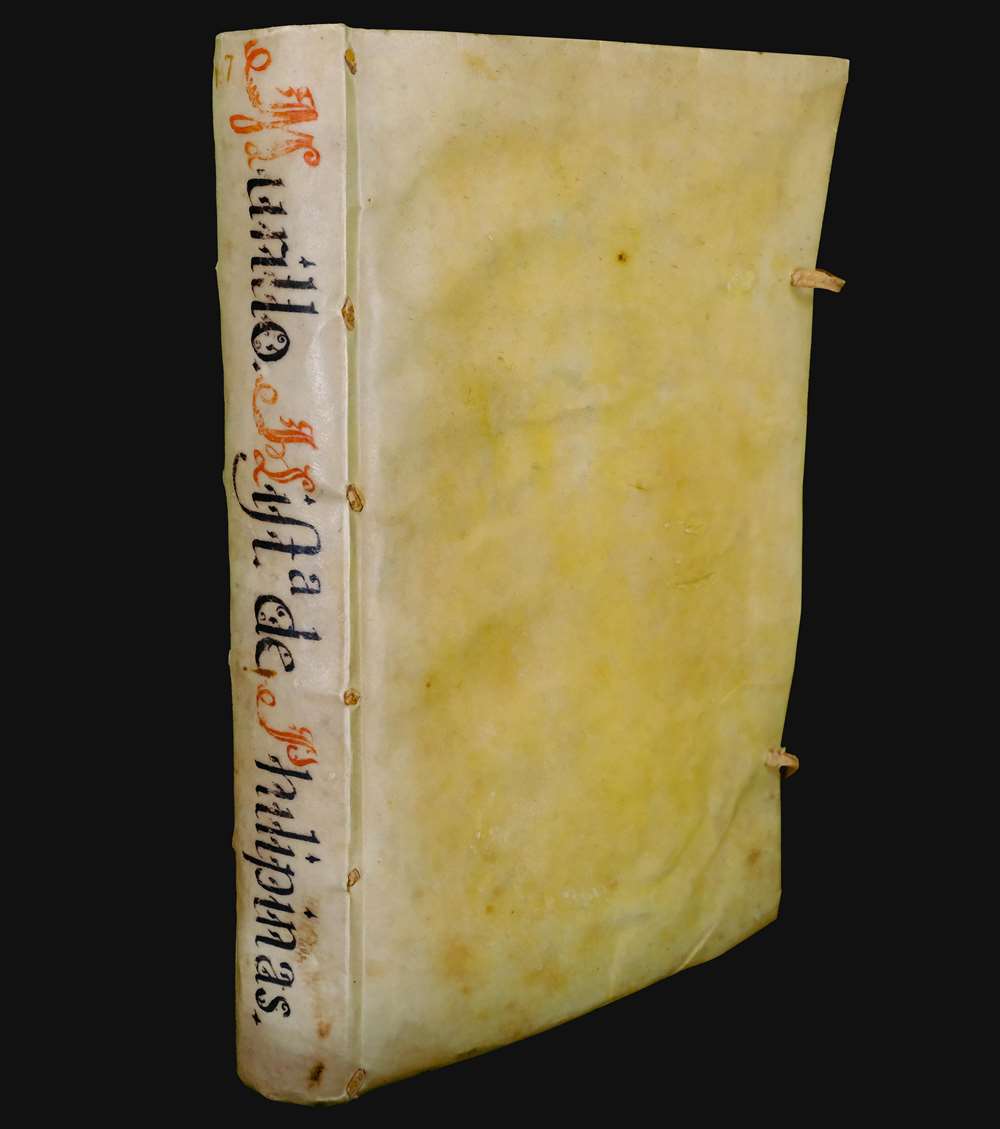 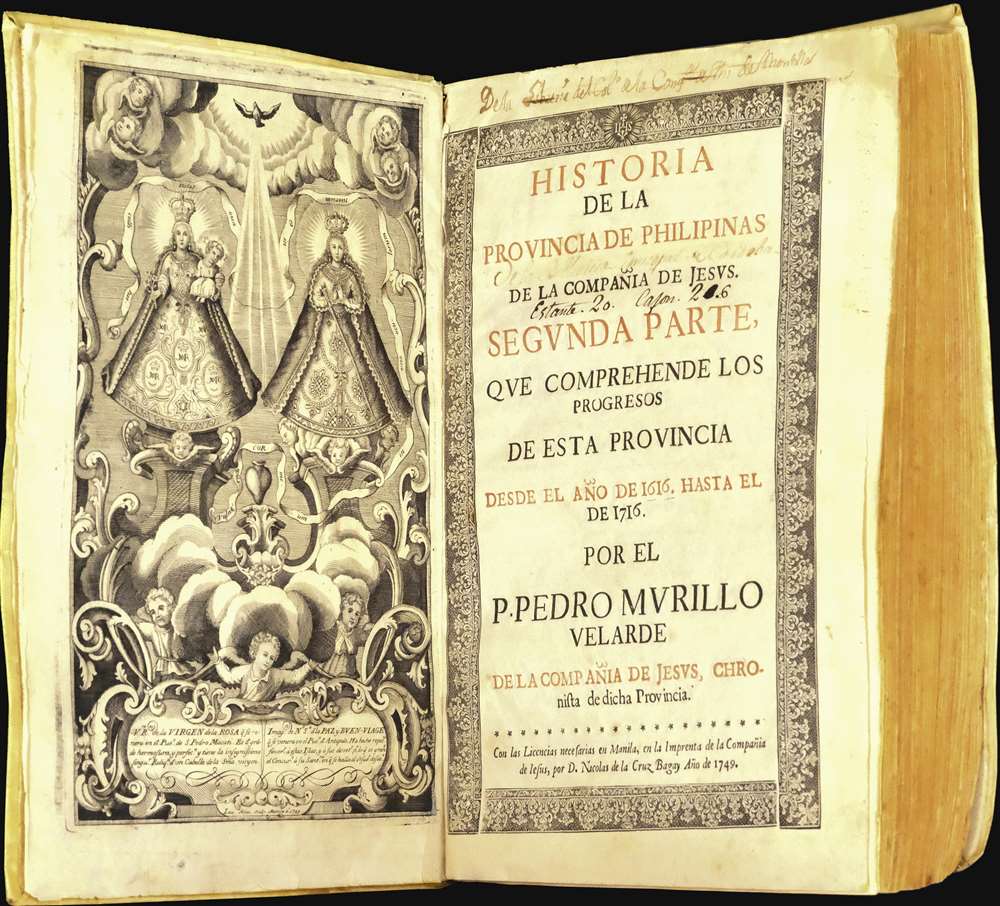 1744 / 49 Murillo Velarde / Bagay History and Map of the Philippines

The most important map of the Philippines, in the reduced 'B' variant. Engraved by a Philippine and printed in the Manila.

Murillo made two important maps - the first (A) served as the source for this map, his second (B). The source map (A) is the first and greatest map of the Philippines, issued by Pedro Murillo Velarde in 1734 - Carta Hydrographica y Chorographica de las Islas Filipinas. It is a lavish wall map created at behest of governor-general Fernando Valdes y Tamon (1681 - c. 1742) in response to an order from Felipe V of Spain (1683 - 1746). Murillo, already a significant figure admired for his wide-ranging scholarship, was assigned to the task. The work involved compiling existing sources, referencing earlier maps, navigators' notes, local knowledge, and pilot books. Where existing cartographic data was lacking, Murillo took voyages to remote islands, both sailing along the coast and penetrating well into the interior - thus completing the cartographic picture. The final product, considered the holy grail of Philippine cartography, was then compiled and engraved in Manila by Nicolás de la Cruz Bagay. Of this map, counting later reissues (Vienna 1748 and Nuremburg 1760) produced in Europe, only about 50 known copies exist, most of which are held institutionally and only 2 of which remain in the Philippines. There are also unverified reports of an 1859 Jesuit reprinting in Manila, but no such examples are known.

The present map is an updated and reduced version of the above, produced 10 years later, in 1744, by the same authors, Pedro Murillo Velarde and Nicolás de la Cruz Bagay. It accompanied Murillo's Historia de la Provincia de Philipinas de la Compañia de Jesvs. Like the 1734 wall map, it is a masterwork of both cartography and engraving - offering the most scientific and accurate picture of the Philippine archipelago then available. Coverage extends to the Whole of the Philippine archipelago, covering from northern Luzon to Mindanao and west to Palawan. Parts of nearby Borneo are evident in the lower left. The map contains two striking vignettes. The first in the Sulu Sea representing co-founder of the Jesuit Order, Saint Francis Xavier, traveling on a scalloped water-chariot propelled by cherub-like mer-creatures. Humorously, a tiny crab to his right returns the saint’s lost crucifix, referring to an anecdote in the saint's hagiography. Magellan's flagship, the carrack Nao Victoria appears just under the saint. Just east of Luzon another large ship, unnamed, sails towards the Philippines, likely representing the trans-Pacific Manilla galleon trade. The cartouche in the upper right is dominated by a lion holding aloft a banner, flanked on the left side by a berobed Chinese with a parasol and an Aeta with a bow and arrow, and on its right by a Cimarrón archer and a Moro with kalasag (shield) and spear. The bottom of the cartouche is surmounted by the Dos Mundos, underscoring the globality of the Spanish empire. The date and Bagay's imprint is in the lower right. This work serves as the source map for most subsequent maps of the Philippines well into the early 19th century.

This map accompanies the first edition of Murillo Valarde's Historia de la Provincia de Philipinas de la Compañia de Jesvs. Murillo intended the work as a follow upon Francisco Colín’s Labor Evangelica (Madrid, 1663), but it emerged as a fully separate and ultimately unrelated work. The book was both printed and engraved in the Philippines, using Philippine engravers, presses, and locally made rice paper. It is divided into four sections, providing a history of early missions, a narrative of the conquests of Mindanao and the Marianas, notes on the discovery of Palau, and biographies of prominent Jesuits active in the Philippines form 1616 - 1716. The whole is beautifully produced, with the map above, as well as a full-page engraved frontispiece depicting Virgen de la Rosa and the Virgen de la Paz y Buen Viage, by the Tagalog engraver Laureano Atlas. The book measures 12.25 x 8.5 inches (30 cm x 22 cm x 5 cm) with 419 pages plus an index.

The Murillo Velarde maps have been instrumental in Philippine efforts to assert territorial rights over parts of the South China Sea. The maps, along with 270 others, were used in international arbitration to refute China's claim of historic suzerainty over the entire South China Sea. The points of contention focus on the Scarborough Shoal, here named 'Panacot', and the Spratley Islands, here labeled 'Los Bajos de Paragua'. In 2016, the Permanent Court of Arbitration in the Hague ruled in favor of the Philippines stating that China had 'no historical rights'. China rejected the ruling and the matter remains a point of contention.

Rare - a status underscored by the fact that in 1769 when the Jesuits were expelled from the Philippines, the official library count indicates only 6 known examples. The book occasionally appears at auction - we note 3 examples in the last 20 years - only one of these contained the all-important map (Leon Gallery, Makati). There are extant copies in the collections of the Lopez Museum, the National Museum of Spain, the Library of Congress, the National Library of the Philippines, and the Boston Public Library Norman B. Leventhal Map Center.

Pedro Murillo Velarde (1696 - 1753) was a Spanish Jesuit missionary, administrator, historian, and cartographer active in the Philippines in the first half of the 18th century. Murillo was born in southern Spain and arrived in the Philippines via Mexico in 1723. He initially taught cannon law and theology at the University of St. Ignatius, Manilla, before becoming the rector of San Pedro. He later served as Qualifier of the Holy Office, Visitor to the missions in Mindanao, and Vice Rector to the Novitiate of San Pedro de Macati, amongst other significant postings. While well respected, he was also staunchly critical of the Spanish colonial administration and their unfair and inhuman treatment of the indigenous population. Murillo produced many significant works, but his most important are his two maps of the Philippines, works of monumental and long-lasting significance: Carta Hydrographica y Chorographica de las Islas Filipinas (1734) and his Mapa de Las Yslas Philipinas (1744). Learn More...


Nicolás de la Cruz Bagay (1701 - c. 1771) was a Philippine Tagalog engraver and printer active in Manila during the first half of the 18th century. He was born in Tambobong, now Malabon in southern Luzon, the Philippines. Bagay was the official printer of the Jesuit Press. He engraved the two most important maps of the Philippines, the 1734 Carta Hydrographica y Corographica de las Islas Filipinas, and its reduction, the 1744 Mapa de la Yslas Philipinas. He also printed numerous other works for the Jesuit order, ranging from commemorative pieces, to catechisms, to portraits, religious texts, and histories. It is not clear when he died, but he disappears form the public record around 1771. Learn More...


Laureano Atlas (fl. c. 1743 - 1773) was a Filipino intaglio engraver active in Manilla. He was trained in engraving at the Franciscan convent of Nuestra Señora de Loreto in Sampaloc, near Manila. He later became renowned for the quality of his engraving and completed work for the Jesuits and government authorities. Learn More...