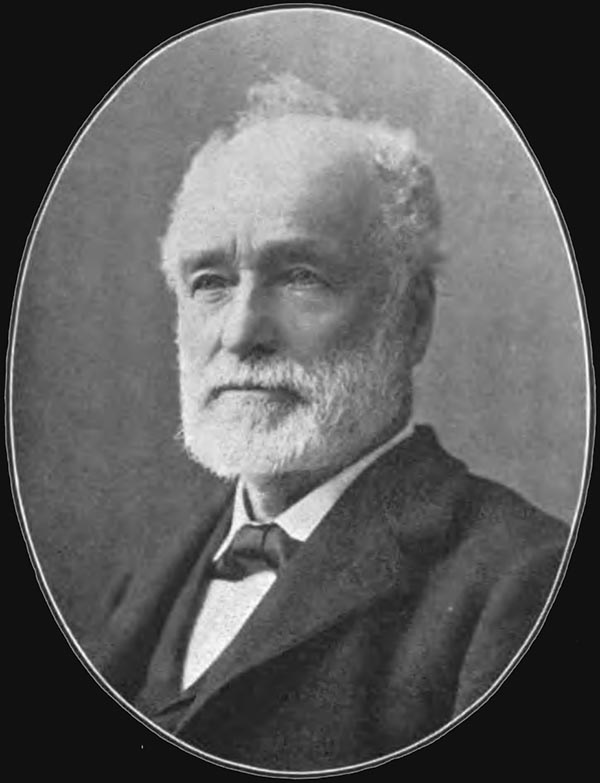 Joseph Britton (1825 - July 18, 1901) was born in Yorkshire, England, and immigrated to the United States in 1835 with his family, living in New York City, becoming a lithographer by 1847. In 1849, he left New York to seek his fortune in California during the California Gold Rush. He made the journey with George Gordon’s ‘Gordon’s California Association’, and chose the voyage which included an overland trek via Nicaragua. The voyage was supposed to last 60 days, but instead lasted an incredible 8 months. After several unsuccessful years in various gold mining camps, Britton relocated to San Francisco and established a lithography firm, probably in 1851, and then entered into a short-lived collaboration with C.J. Pollard in 1852, named Pollard and Britton. By late 1852, Britton had formed a partnership with the lithographer Jacques Joseph Rey. Rey married Britton’s sister in 1855, but Britton remained a life-long bachelor and lived with the Rey family. Rey and Britton were well integrated into San Francisco. They owned a plumbing and gas-fitting firm, which apparently Rey managed. They also worked with several different lithographers off and on, but their partnership solidified by 1867. Britton was one of the three original investors in Andres Hallidie’s first San Francisco cable-car line on Clay Street and served twice as a San Francisco City and County Supervisor.