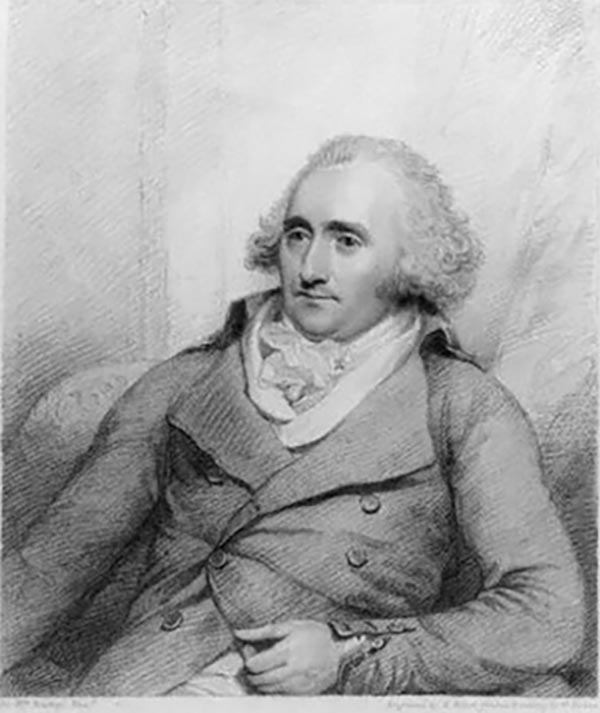 Thomas Cadell the elder (November 12, 1742 - December 27, 1802) was an English publisher and bookseller. Born in Bristol, Cadell was apprenticed to a London bookseller named Andrew Millar in March 1758, and became Millar's partner in April 1765 after finishing his seven-year apprenticeship. He took over the business with the help of Millar's assistant following Millar's death in 1768. Not only was Cadell a successful bookseller, but he also found success in publishing, publishing poetry by Robert Burns, and works by jurist William Blackstone, economist Adam Smith, and Edward Gibbon's Decline and Fall of the Roman Empire. Cadell married the daughter of Reverend Thomas Jones on April 1, 1769, with whom he had two children, a son and a daughter. Cadell retired in 1793 and his son, Thomas Cadell the younger (1773 - 1836), took over the business. Cadell died at home of an asthma attack on December 27, 1802.