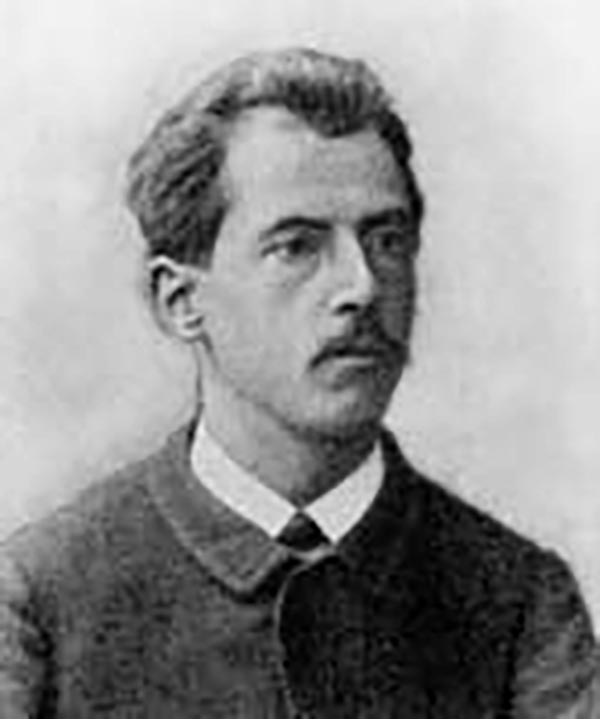 Hermann Kümmerly (September 6, 1857 - April 29, 1905) was a Swiss painter, lithographer, and cartographer. Kümmerly was born in Bern. He apprenticed as a lithographer under his father Gottfried, and also studied as a painter. He worked for a time for the Swiss Confederation's Topographic Bureau, which did not have its own printing company. In conjunction with Rudolf Leuzinger, the Kümmerly printing office gradually specialized in map-printing. His maps became renowned for their vivid and accurate presentation of topography, and in his naturalistic use of color in his maps. He became particularly well known for his large school wall map of Switzerland, which has been hanging in virtually every school in Switzerland since 1903 until today. In 1898, his brother-in-law Otto Julius Frey joined the company as cartographer and co-owner, who now took the name Kümmerly and Frey. In 1931, Walter Kümmerly and Max Frey, the sons of the two predecessors, took over the management and skillfully steered the company through the years of crisis and World War II, despite the prohibition on card printing. In the post-war period, production shifted back to map production and book production with geographic themes. Since 1980, the fourth generation has been represented in the company management with Barbara Elisabeth Peters.