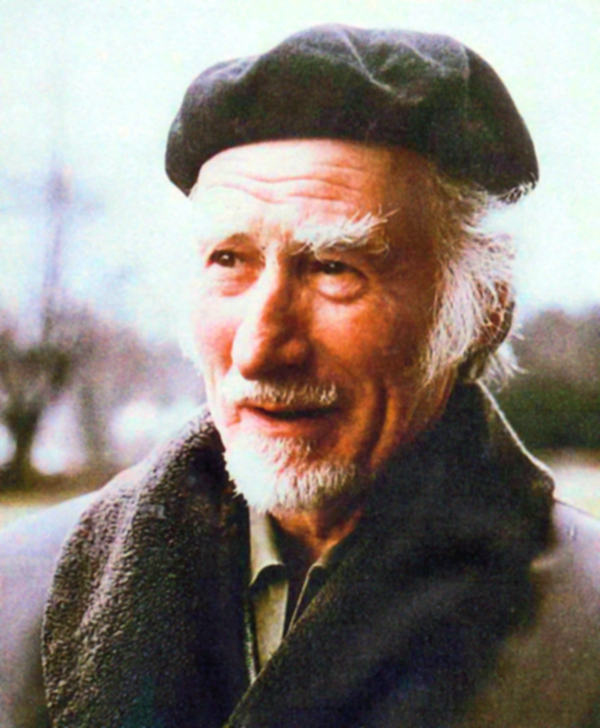 Kerry Ernest Lee (December 4, 1902 - February, 1988) was a British commercial illustrator, artist, and publisher of pictorial maps active in the middle part of the 20th century. Lee was the founder of the London based Pictorial Maps Ltd. He was born in West Ham, Essex, England. Lee's earliest pictorial map work dates to about 1940, when he produced a pictorial map of Scandinavia During World War II, Lee was one of several artist who created dramatic military-educational cut-away images of German aircraft and war maps for the Air Intelligence branch of MI6, A.I.2. After the war, in 1946, he founded Pictorial Maps Ltd. to publish a series of historical and pictorial maps of popular English cities, among them Oxford, Cambridge, London, Stratford-upon-Avon, Birmingham, and Liverpool. He included comic self-portraits illustrating he and his dog Jim in many of the maps. The images proved popular and many were reprinted for sale in the United States by the Travel Association. The firm also employed other artists, including Denis M. Jones. Lee died in Dacorum, Hertfordshire, England.