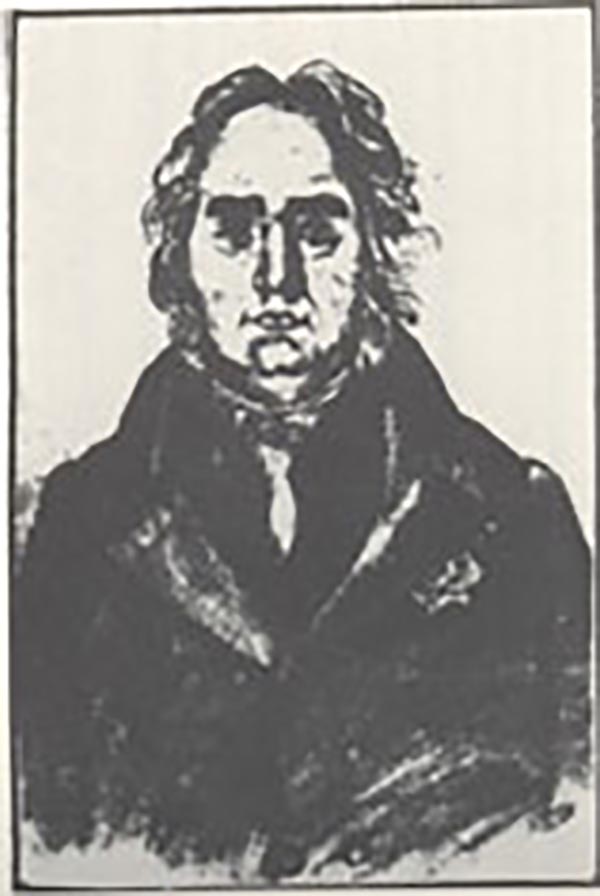 Gerhard Friedrich Müller (Фёдор Ива́нович Ми́ллер; October 29, 1705 - October 22, 1783), also known as Fyodor Ivanovich Miller, was a Russian-German historian, ethnologist and cartographer. He was born in Herford and educated at Leipzig. In 1725, he was among the European scholars invited to St. Petersburg to co-found the Imperial Academy of Sciences. Müller took part in the Academy's Great Northern Expedition (Second Kamchatka Expedition; 1733 - 1743), he and eighteen scientists and artists traveled the area to perform ethnological and botanical studies, as well as collecting data for the creation of maps. Müller's descriptions and categorizations of clothing, religions and rituals of the Siberian ethnic groups earned him the title 'father of ethnography.' He produced an essential map of the arctic and sub-arctic regions of the Pacific in 1754, motivated to counter the geographic frauds perpetrated by Joseph Nicholas De l’Isle (1688 - 1768) and Phillippe Buache (1700 - 1773). He knew both Vitus Bering (1733 - 1743) and Aleksei Chirikov (1703 - 1748), and was as close to his subject matter as any cartographer of his age.