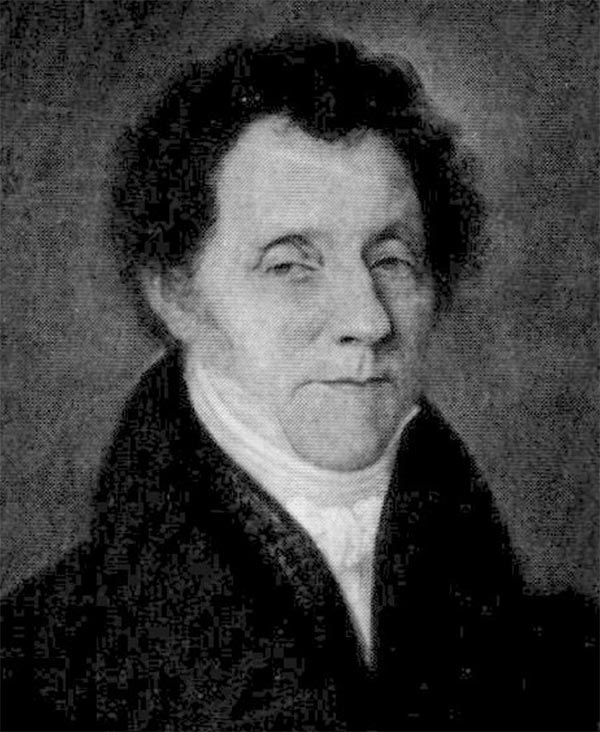 Per Adolf Norstedt (January 28, 1763 - September 20, 1840) was Swedish merchant and publisher based in Stockholm, Sweden. Per Adolf founded Norstedt in 1821 with the acquisition of the Lindhska Publishing concern. He brought his sons, Carl and Adolf, into the business in 1823, renaming it P. A. Norstedt och Söner. In 1833, the firm took over all publications for the Royal Family, becoming the de facto state publisher. When Carl and Adolf died, both without an heir, the company fell to Emilia Norstedt, a nice of Per Adolf, who brought her husband, Gustaf Philip Laurin (1808–1859), and three children, Gösta Laurin (1836–1879), Carl Laurin (1840–1917) and Albert Laurin (1842–1878), into the business. Carl, who was trained as a civil engineer, upgraded the printing processes with advanced lithographic presses and modernized the overall operations. Today Norstedt it is the oldest and one of the largest continuously active publishers in Sweden.