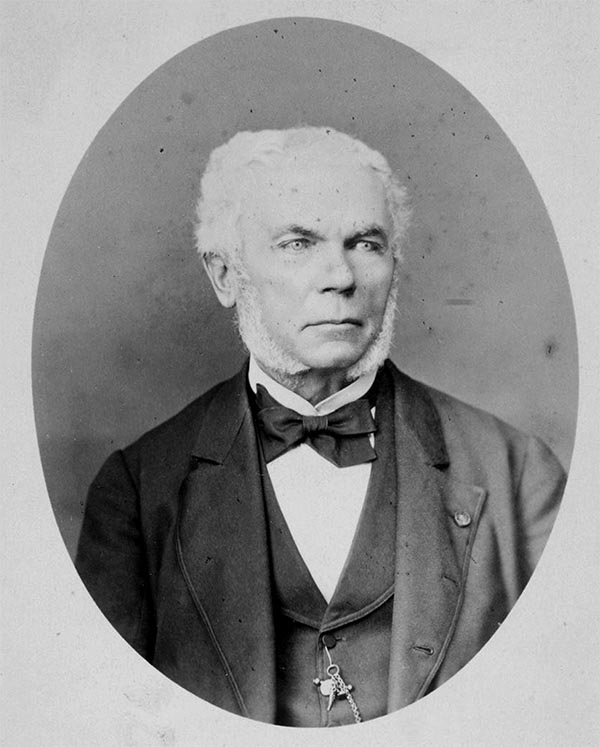 Ferdinand Antoine Jules de la Roche-Poncié (August 19, 1810 – March 30, 1881) was a French hydrographic engineer and cartographer active throughout the 19th century. Poncié was born in Vauxrenard, France. After graduating from the École Polytechnique in 1829 he joined the French navy, becoming a naval hydrographic engineer in 1832. Numerous important French surveys bear his name, including the first detailed hydrographic survey of the St. Pierre and Miquelon Islands, and numerous maps of East Asian waters. He received the Legion of Honor in 1841, ultimately attaining the grade of Commander. In 1860 he settled in Paris where he became a member of the Hydrographic Committee under Rear-Admiral Pierre Mathieu. He died in Paris in 1881.