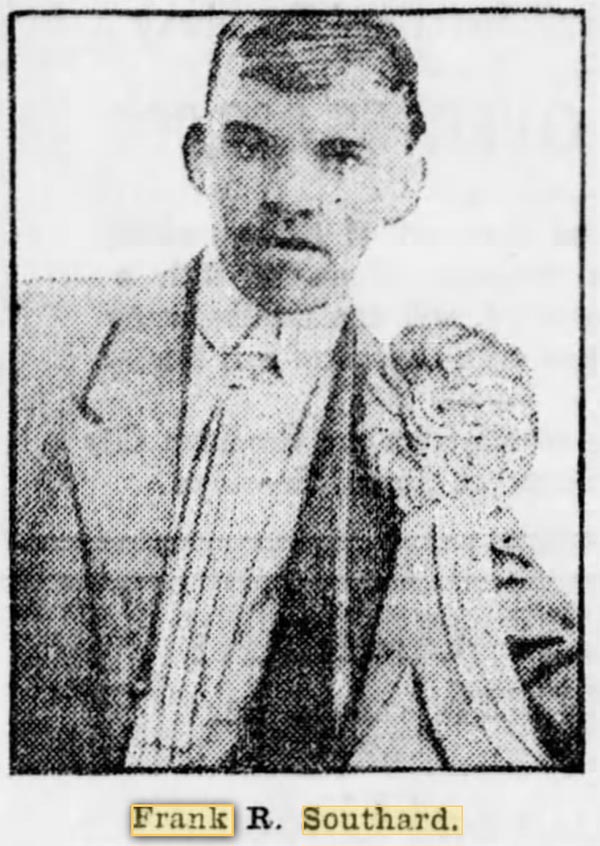 Frank Randolph Southard (1886 - 1958) was an American painter, graphic artist, book illustrator, and photographer based in Brooklyn, New York. Southard was born in New Jersey, the son of Charles F. Southard and Katharine Emilie Keller. Southard graduated with a degree in graphic design from Pratt and studied at the Art League of Manhattan. Southard lived most of his life in Brooklyn at 1388 Dean Street. He was an avid touring cyclist and traveled extensively in Europe just prior to World War I. After returning to Brooklyn, he became licensed as a teacher of commercial design. When war broke out he joined the Army where he was assigned to the 77th Division. After the war he returned to New York where he continued to peruse his teaching and artistic career. Southard is known for numerous graphic illustrations including maps of Brooklyn and a notable pictorial wall map of China. He was married to Ida Hinsch and was survived by two children.