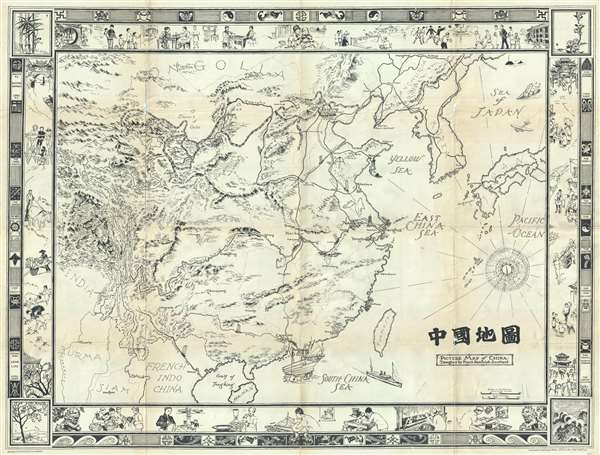 Good. Original creases exhibit soiling and some wear. There are a few archival tape repairs on the verso, particularly at fold intersections.