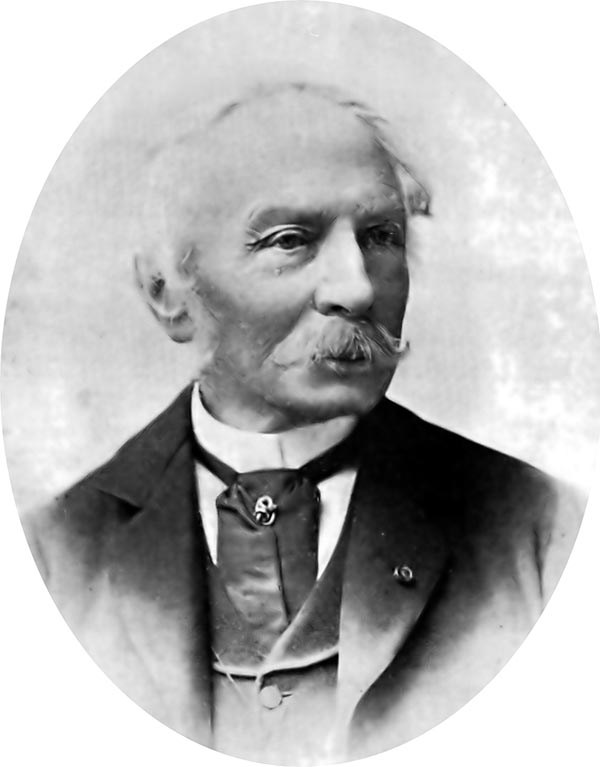 Charles William Meredith van de Velde (December 3, 1818 - March 20, 1898) was a Dutch cartographer, painter, missionary, lieutenant commander second class, and honorary member of the Red Cross. Born in Leeuwarden, Van de Velde was educated at the Naval Academy at Medemblik and earned the rank of lieutenant commander second class. He worked in the topographical office in Batavia (modern-day Jakarta) from 1830 until 1841 and was eventually appointed the office's director. He published the 1857 Faces of the Dutch East Indies about his time in Batavia. The work was illustrated by fifty plates of his own composition. He was forced to return to Europe in 1844 due to health concerns, but visited Ceylon (Sri Lanka), the Transvaal, and the Cape of Good Hope during the voyage. Once back in Europe, Van de Velde devoted himself to geographic, ethnographic, and cartographic pursuits, and also worked as a missionary, draftsman, and nurse. He visited Palestine in 1851 and undertook measurements and made drawings that he used to publish two maps in 1857 through Justus Perthes. He published a work on Palestine and Syria in 1857 in Paris (written in French) that contained 100 of his illustrations. Van de Velde worked with the Dutch Red Cross from its inception in 1863 and was present at the opening conference in Geneva that year. The following year he was sent to Denmark to help treat soldiers wounded during the Prussian-Austrian War, and six years later was called to France to work with the Dutch doctors treating soldiers wounded during the Franco-Prussian War. Van de Velde died in Menton, France on March 20, 1898.