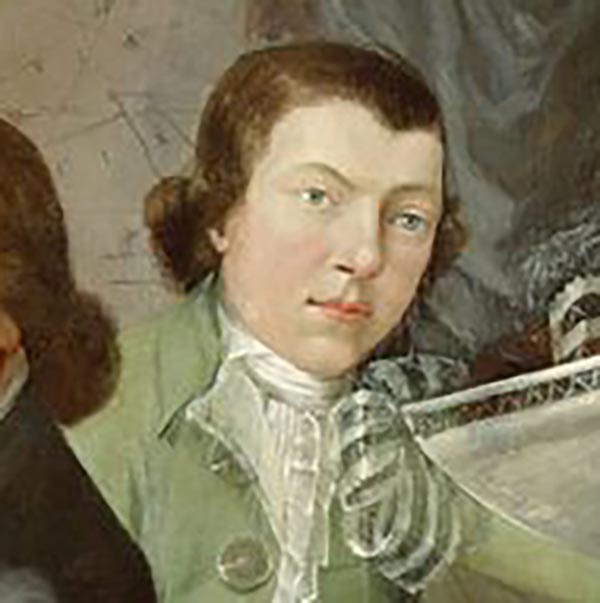 Gerard van Keulen (1678 - 1726) was a Dutch map publisher and engraver active in Amsterdam during the late 17th and early 17th centuries. Gerard was the son of the more famous Johannes Van Keulen (1654 – 1715) and eventually took over his father's business. He also negotiated to take over the Privilege of Willem Blaeu, thus becoming the official cartographer of the Dutch East India Company (VOC). He was married to Ludowina Konst (16??? - 1740). Gerard is credited with nearly 500 charts and maps published between 1706 and his death in 1726. He also continued to update and republish his family's legendary Zee-Fakkel, often described as the 'Secret Atlas' as it was restricted to VOC pilots. After his death, the firm was passed on to Gerard's son, Johannes II Van Keulen (1704-1755), who significantly updated the atlas. The final true Van Keulen editions of the atlas were published by Gerard Hulst Van Keulen (1733-1801), Johannes II's son. The final edition of the Zee-Fakkel was published posthumously in 1803. Afterwards the firm fell into the hands of the Swart family, who managed to for several generations until it finally closed its doors in 1885. It is noteworthy that though ostensibly controlled by the Van Keulen men, it was their widows who maintained and managed the firm in the periods following their husbands' deaths.