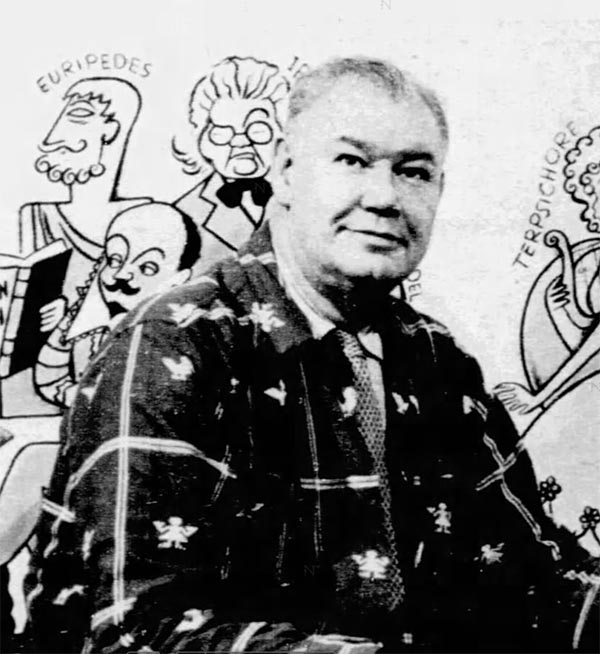 He issued several satirical cartoon maps, including a map of Herr Hitler's Heaven, Johns Hopkins Hospital, Anne Arundel County, Baltimore County, and Annapolis. Yardley was a member of the National Cartoonists Society, the American Association of Editorial Cartoonists and the National Press Club. He retired in 1972.