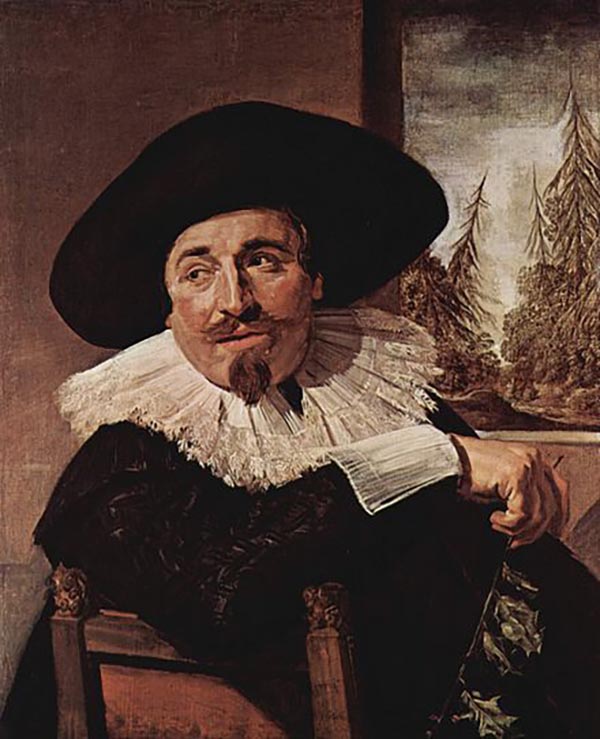 Isaac Abrahamszoon Massa (1586 - 1643) was a Dutch merchant, traveller and diplomat, and the envoy to Muscovy. His writings represent among the best primary sources Russia's Time of Troubles (Смутное время) and he produced some of the first maps of Eastern Europe and Siberia based on actual exploration. His cartographic contributions were quickly absorbed by the Dutch mapmaking trade, and can be seen in the works of Hessel Gerritz, Blaeu, Hondius and their descendants in the trade. Massa was born into a wealthy silk merchant's family, possibly Huguenot in origin. He first traveled to Russia in 1601 to further his family's trade interests there; during his time there he saw the latter half of Boris Godunov's reign and the outbreak of the Time of Troubles. He escaped a far more tumultuous Russia than the one to which he arrived in 1609. Massa's account of these events, which he presented to Stadtholder Maurice, were astonishingly not committed to print until the nineteenth century. He did, in 1612–1613, published two articles on Russian events and the geography of the Land of Samoyeds, accompanied by a map of Russia, which were published in a volume edited by Gerritsz. Massa's rendition of the Siberian coast, in particular, represented an advance in geography which was unsurpassed for decades, and consequently was widely copied. In 1614 Massa returned to Moscow as an official envoy of States-General of the Netherlands to obtain exclusive trade agreements and to investigate the trade routes into Persia. Following an abortive attempt to become an agent for Moscovia in 1624, he was able to find a place supporting the Swedish Gustaf II Adolf in pursuit of grain trade with Russia, for which efforts he was knighted by the Swedish King in 1625.