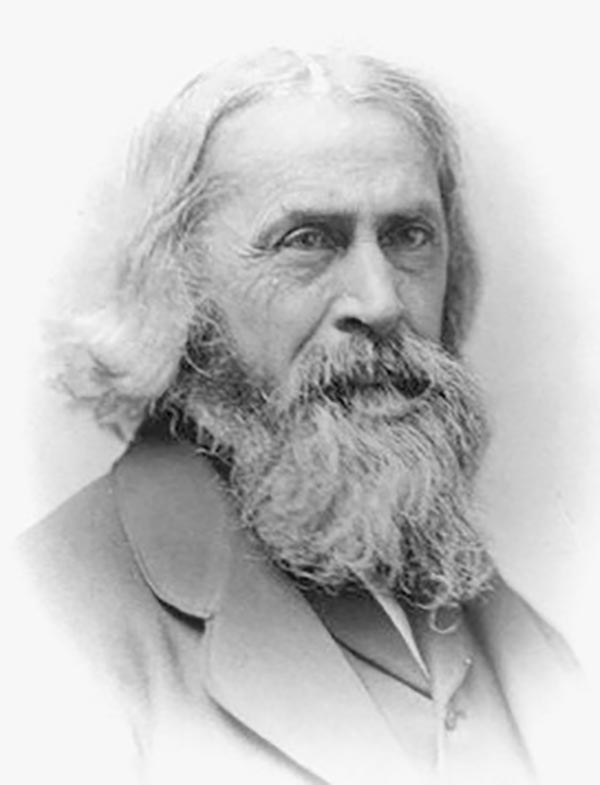 Benjamin Peirce (April 4, 1809 - October 6, 1880) was a mathematician who taught at Harvard University for nearly 50 years. He served as director of the U.S. Coast Survey from 1867 to 1874. He made contributions to the fields of celestial mechanics, statistics, number theory, algebra, and the philosophy of mathematics. He was appointed professor of mathematics at Harvard in 1831, only two years after his graduation.