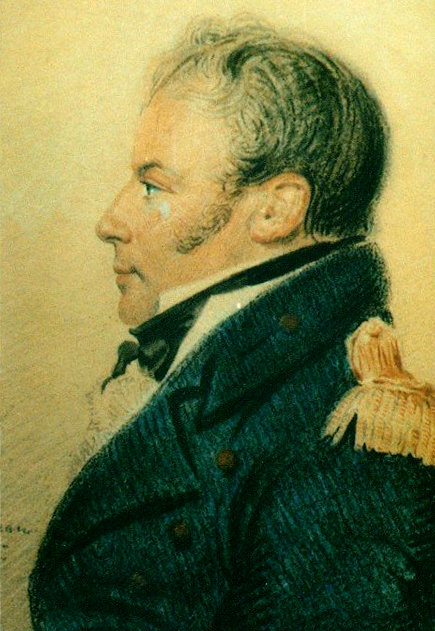 Following the Vancouver expedition Baker briefly retired from naval service until being recalled and made Captain in 1808. Assigned to the ship HMS Tartar, Baker was charged with escort duty in the Baltic. There, in a series of skirmishes with Danish privateers, Baker fell afoul of his British superiors and was court-martialed. Although acquitted of the court martial, Baker never again served in the Royal Navy. He retired to Presteigne where he maintained a long standing friendship to Puget, who moved to the same town on his own retirement.