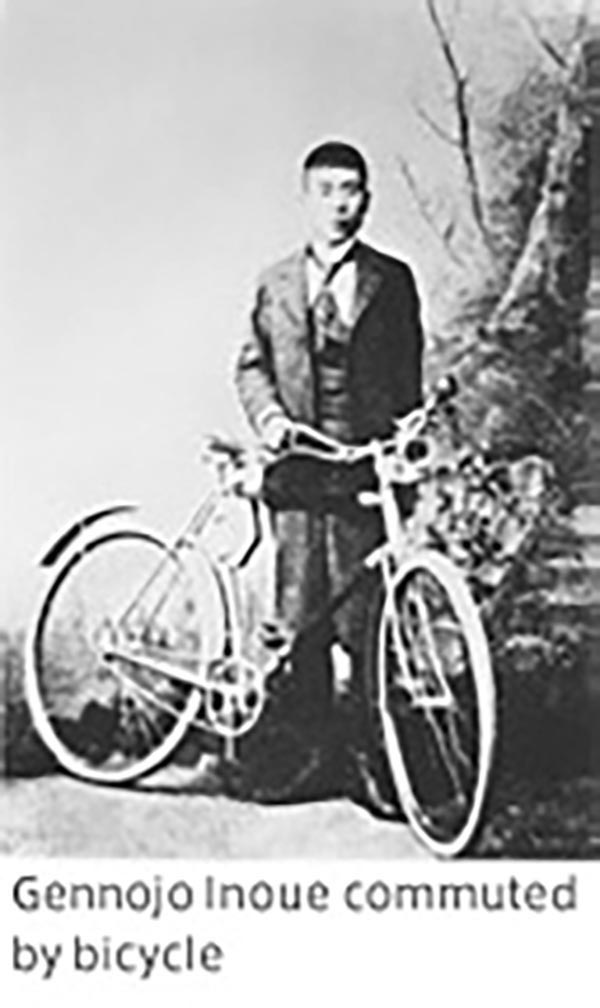 Toppan Printing Company (凸版印刷株式會社, 1900 - present) was a printer and lithographic press founded in Meiji Japan in 1900 as Toppan Printing Limited Partnership. The founding of Toppen closely correlates to Meiji efforts to modernize Japan in the late 19th and early 20th centuries. The firm was formally reorganized with an influx of new investment in 1908, taking the name Toppan Printing Co., LTD (凸版印刷株式會社), which literally translates as 'Letterpress Printing Company,' reflecting the company's embrace of the then cutting edge Erhört letterpress method. By 1910, Japan had modernized to such an extent there was a growing need for brightly colored advertising, propaganda, touristic, and commercial printing. Toppen employee Gennojo Inoue split off from the firm to import color offset printing technologies from the United States and Europe, founding the Offset Printing Company in 1913. After four years of successful operation and growing market share, Toppen acquired the technologically superior company and reabsorbed Gennojo Inoue as an executive. Despite the Great Kanto Earthquake of 1923, Japanese efforts at modernization advanced rapidly. Between 1920 and 1929 the company's production and revenue grew dramatically. In 1920 or 1920 photomechanical printing was introduced to Japan, again by the efforts of visionary company president Gennojo Inoue. From the 1930s on, Toppen under Gennojo Inoue's guidance continued to grow, becoming one of the largest printing concerns in Japan. They established offices in other cities, including Osaka. In 1938, they built a large press factory, the Itabashi Plant, in Tokyo. During World War II the Toppen firm was utilized for the war effort, producing new currencies, bonds, government securities, and propaganda material. Following the war, Toppan was reorganized and continued to grow. It is today a major Japanese firm, diversified in multiple industries and traded on the Tokyo Stock Exchange.