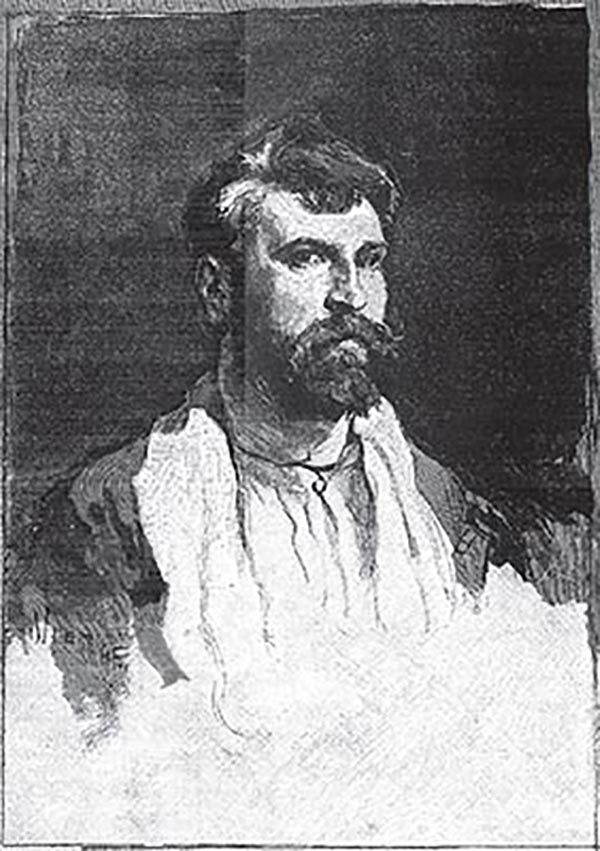 Daniel Vierge (March 5 1851 - May 10, 1904) was a Spanish illustrator, draftsman, and watercolorist active in Paris from 1870 to about 1890. Vierge was born Daniel Ortiz y Urrabieta Vierge, son of Spaish draftsman Urrabieta Vicente Ortiz in Madrid, Spain. He studied illustration at the Madrid school of fine arts before moving to Paris. In 1870 he was invited by Charles Yriarte to work of Le Monde Illustrated, a popular French periodicals. He also produced numerous book illustrations, among them, the illustrations for Victor Hugo's L'Annee terrible.