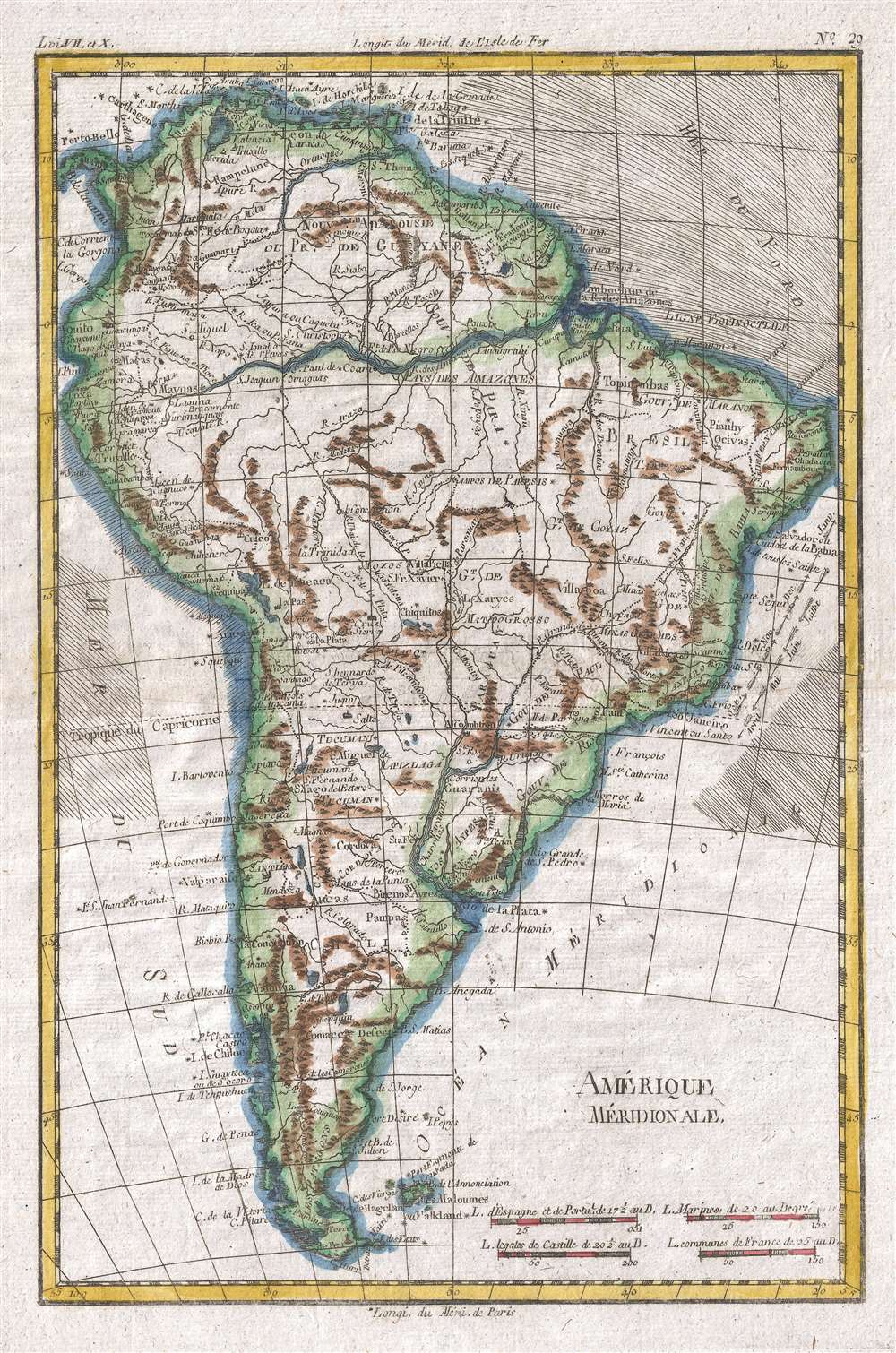 Shows Parima, the site of El Dorado, and the Xarayes, the gate of Paradise.