1766 Desnos and Brion Map of Bohemia or Czech Republic 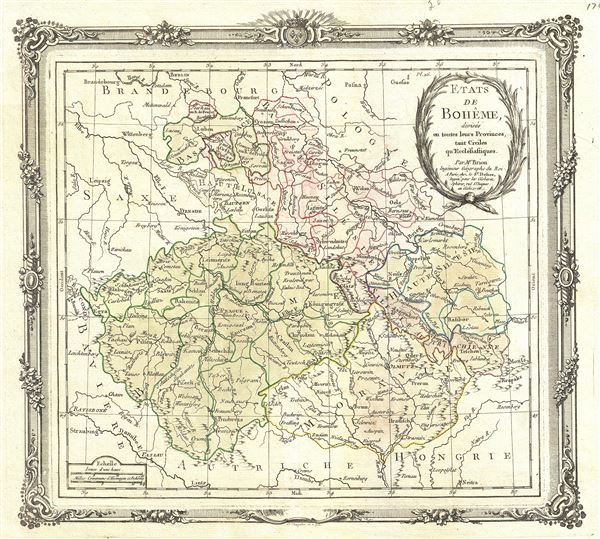 1766 Desnos and Brion Map of Bohemia or Czech Republic

Very good. Original platemark and centerfold visible. Blank on verso.
Looking for a high-resolution scan of this?