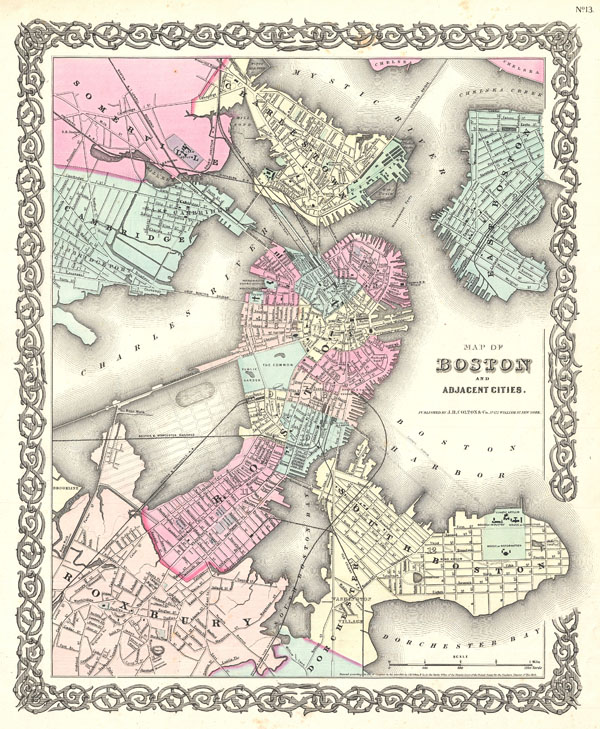 Dated and copyrighted to J. H. Colton, 1855. Published as page no. 13 in volume 1 of the first edition of George Woolworth Colton's 1855 Atlas of the World.