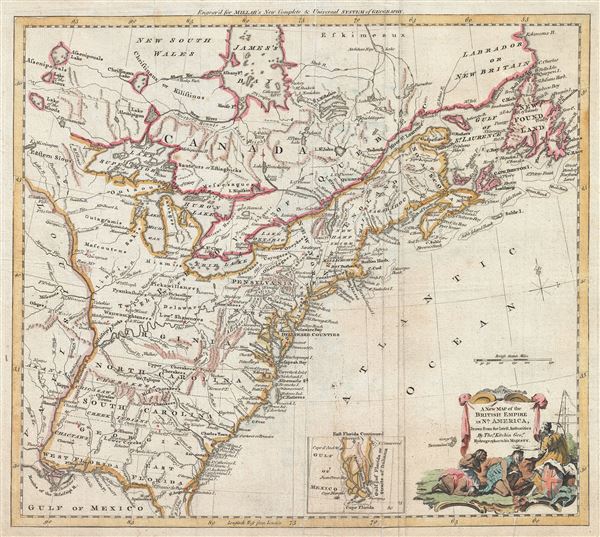 A British perspective on America at the close of the American Revolutionary War.