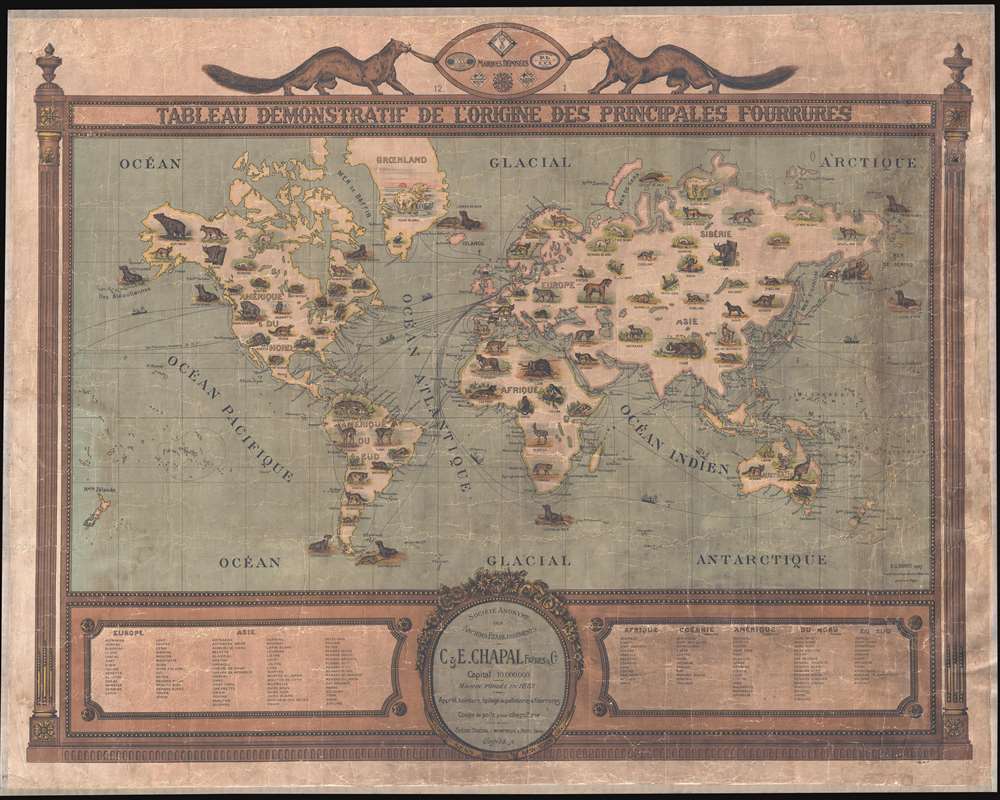 Good. Even overall toning. Cracking throughout. Professionally restored and laid down on fresh linen.
Looking for a high-resolution scan of this?