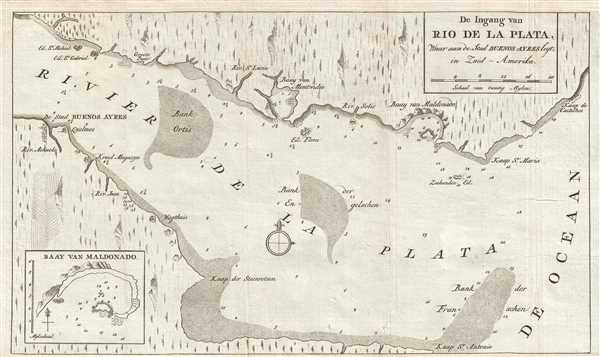 This map was produced by Isaak Tirion and published in 1767.