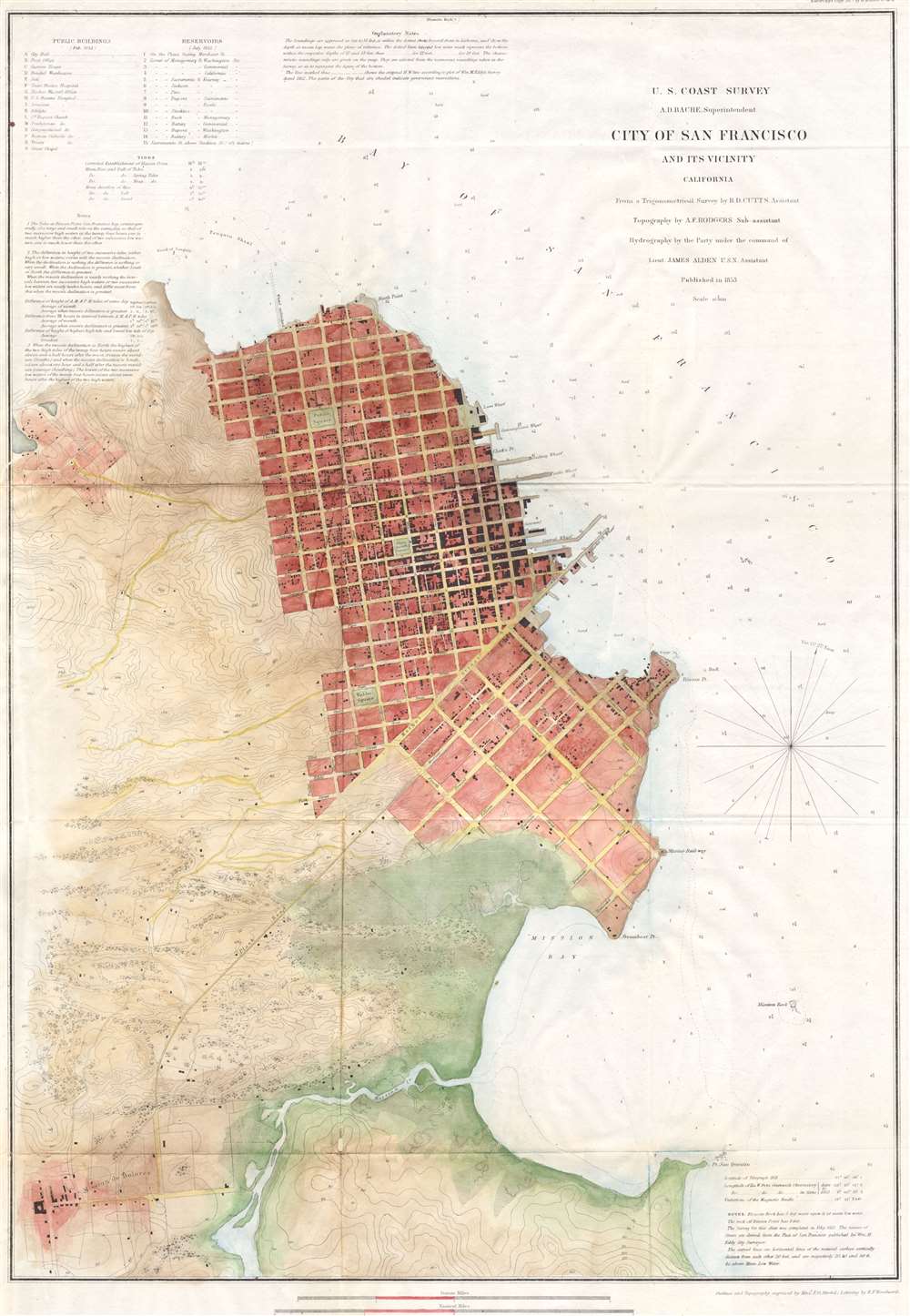 Vogdes, Anthony W. A bibliography relating to the geology, paleontology and mineral resources of California, Sacramento: A.J. Johnson, 1896, p 253; Rumsey 3463.000; Phillips, Philip Lee. A List of Maps of America in the Library of Congress, p. 780.
Looking for a high-resolution scan of this?