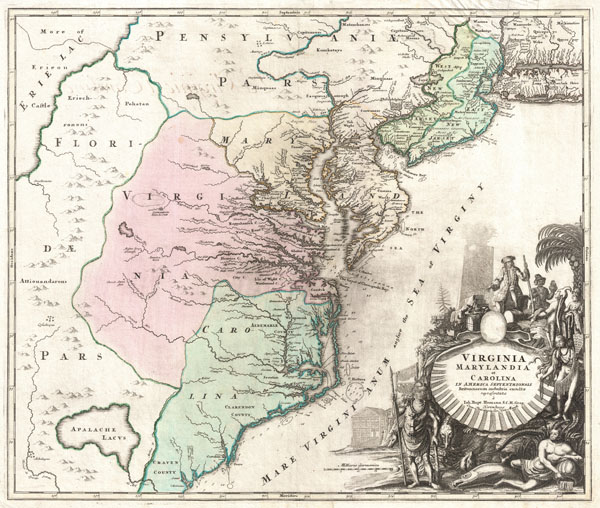 Very good, near flawless example. Minor closed repairs extending about one inch into the map along the Hudson River. Original centerfold almost indiscernible. A few old manuscript notations on verso.