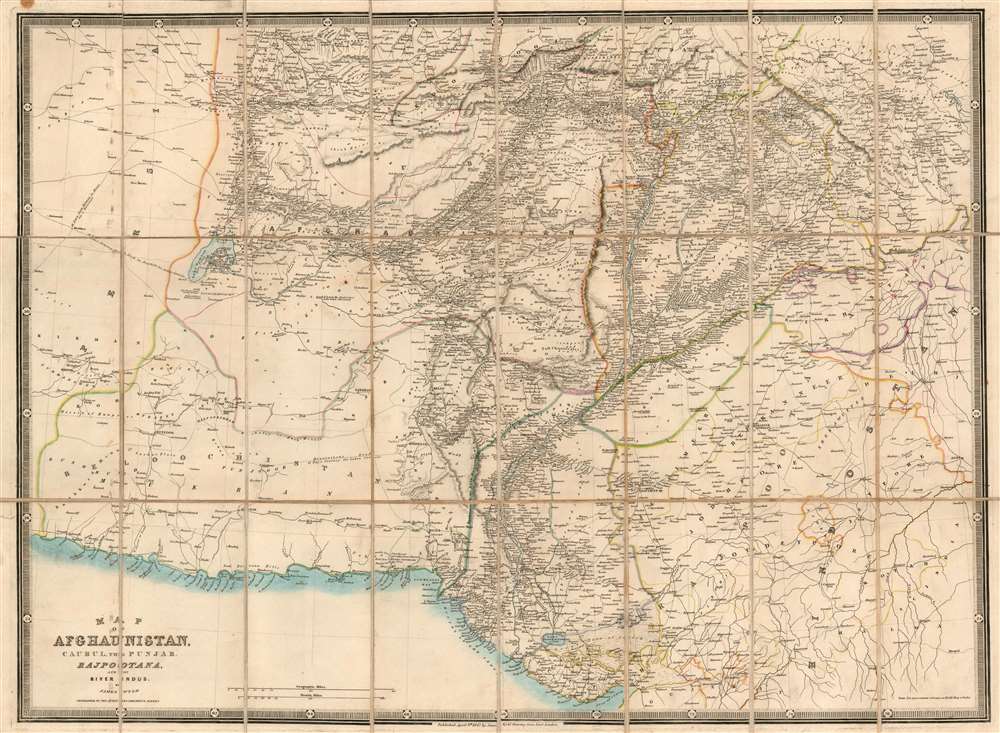 Very good condition. Dissected and mounte on linen for folding, as issued. One marginal mend. Boards removed but present.