1828 Malte-Brun Map of England and Wales 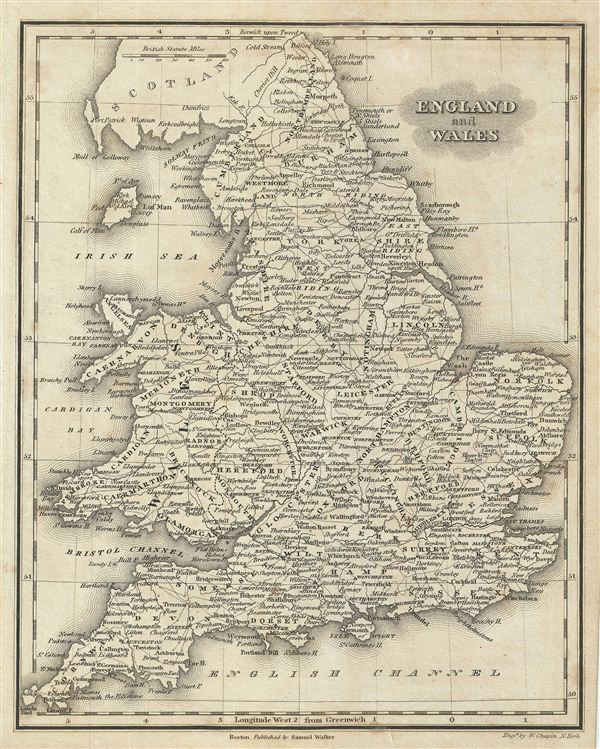 1828 Malte-Brun Map of England and Wales

This is an attractive example of the 1828 Malte-Brun map of england and Wales. The map covers both england and Wales from Northumberland to Cornwall and includes the Isle of Man. Various, important rivers, islands, cities and other topographical details are noted. This map was published by Samuel Walker in 1828 as part of the American edition of Conrad Malte-Brun's System of Geography, Vol. I.