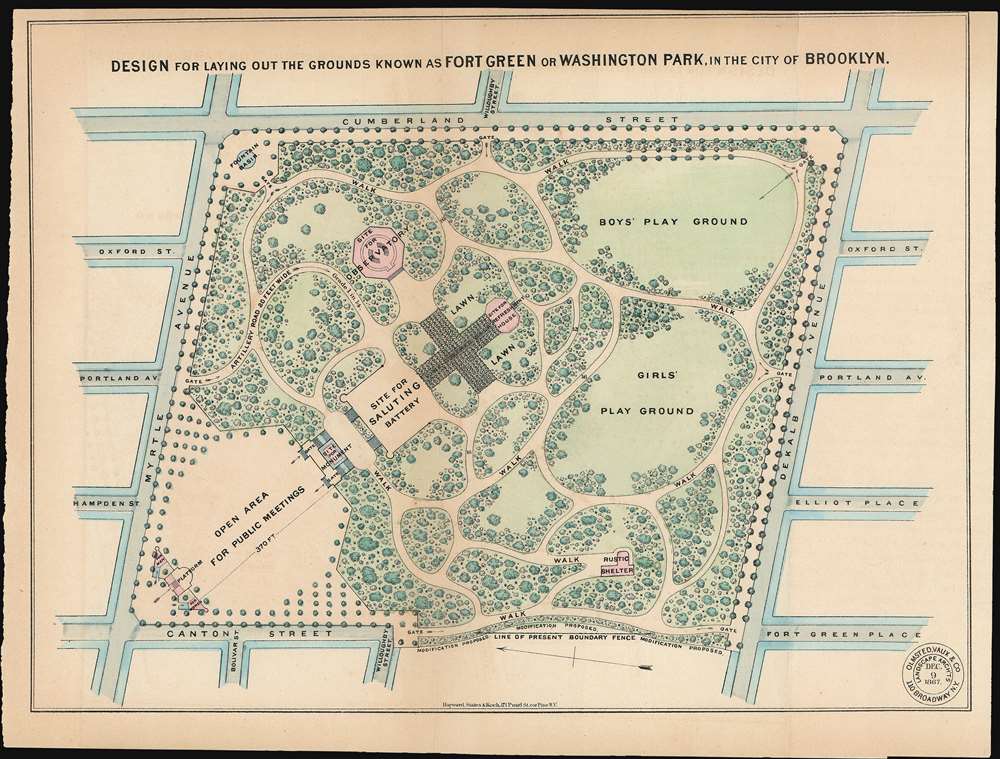 Eighth annual report of the Board of Commissioners of Prospect Park, Brooklyn, January 1868