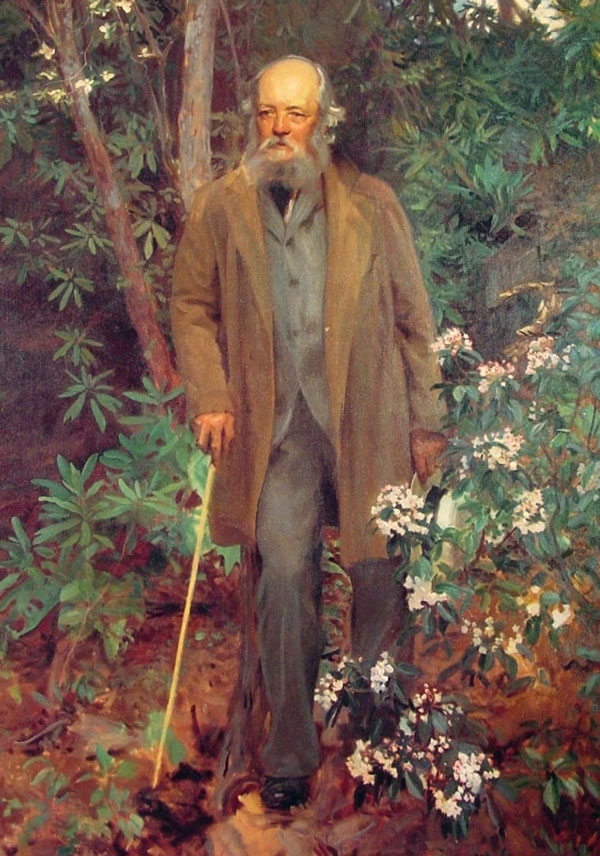 1914 Murphy and Olmsted View of the Catholic University of America

1880 Original Mansucript Planning of the Back Bay's The Fens Park, Boston