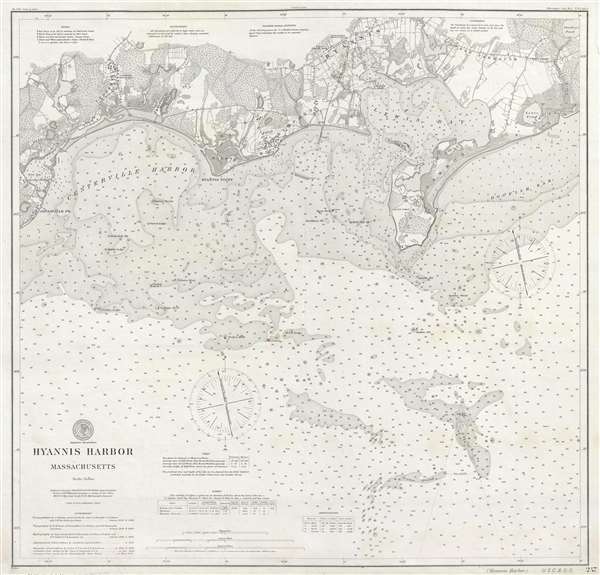 This map was initially published in 1894. The present example exhibits updates through 1905. The original surveys for the amp were completed between 1845 and 1888. The topography was completed roughly around the same time, between 1849 and 1890. Magnetic observations were completed in 1845 and 1846, an updated in 1905 and 1906. Published under W. W. Duffield, Superintendent of the Survey.

Very good. Slight discoloration near bottom border.
Looking for a high-resolution scan of this?