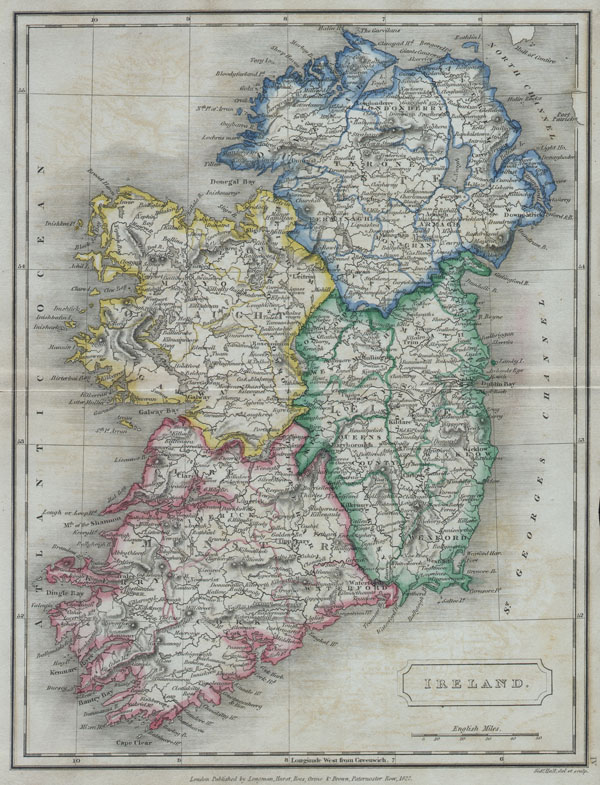 Samuel Butler (January 30, 1774 - December 4, 1839) was a British cleric, historian, and schoolmaster active in the late 18th and early 19th centuries. Butler is best known as a classical scholar, in which field he received numerous awards for meritorious achievement. Around 1798 he was assigned the post of headmaster at the prestigious Shrewsbury School. Having attained a Doctorate of Divinity in 1811, Butler became a clergyman in Kenilworth. He later became the Archdeacon of Derby and in 1836 the Bishop of Lichfield. Even as a clergyman Butler retained an interest in education and published several classical and modern geographies most of which went through many editions and were popular in schools across England. Learn More...