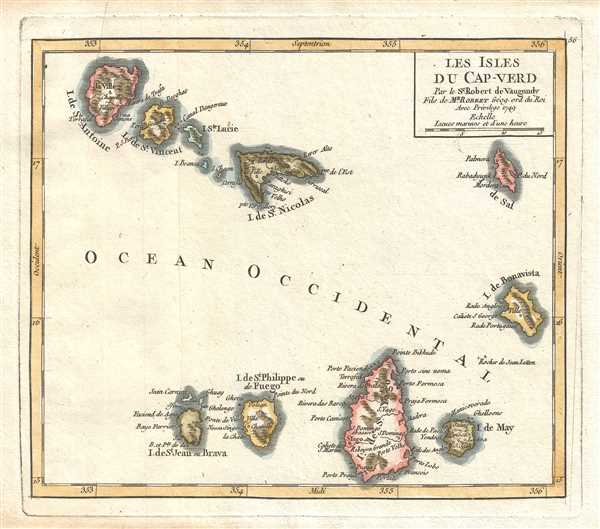 Since independence, the country has developed a thriving economy. Their economy is largely service based and tourism and remittances from expatriates also play a key role. The Cape Verde Islands also strongly encourage foreign investment.