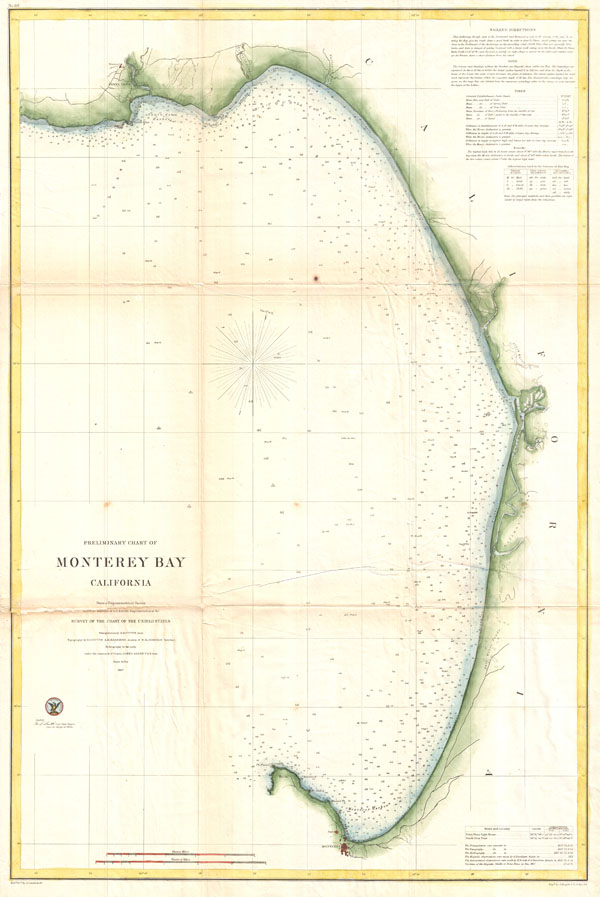 Good. Minor toning and repair work along original fold lines - see zoom. Blank on verso.
Looking for a high-resolution scan of this?