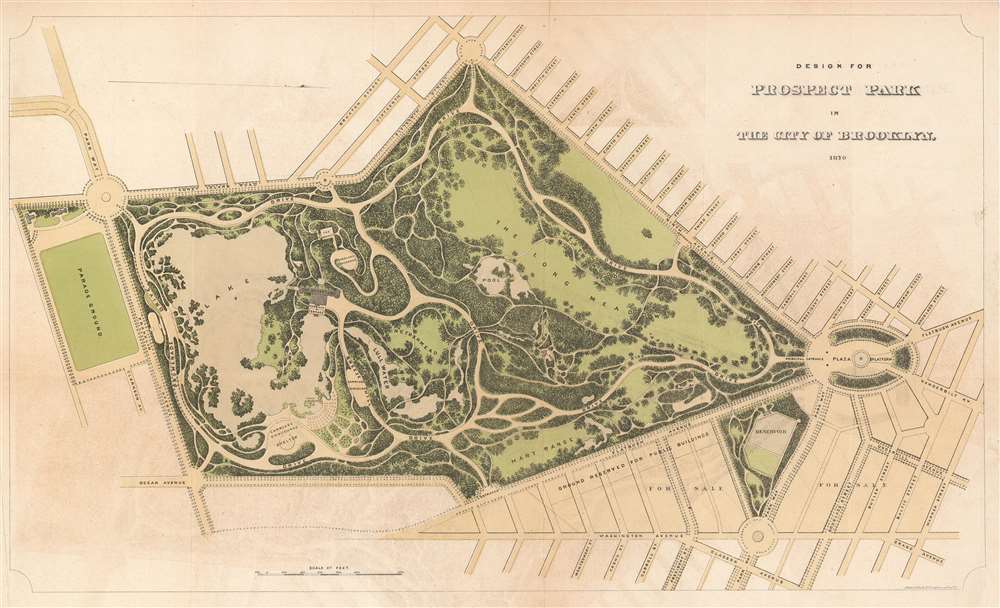 
William Bishop (fl. c. 1855 - 1877) was the on-and-off city clerk of Brooklyn from about 1860 to the early 1870s. Bishop's primary opponent for the position was newspaperman Henry McCloskey. One of the duties of the city clerk was to publish an annual report detailing the government, progress, urban planning and development of the city. The resulting Manual of the Common Council of the City of Brooklyn was published each year of Bishop's tenure as city clerk. The first Brooklyn Manual was published in 1855 following the consolidation of the city. The Manual was published under various names and in various forms until 1888. Learn More...