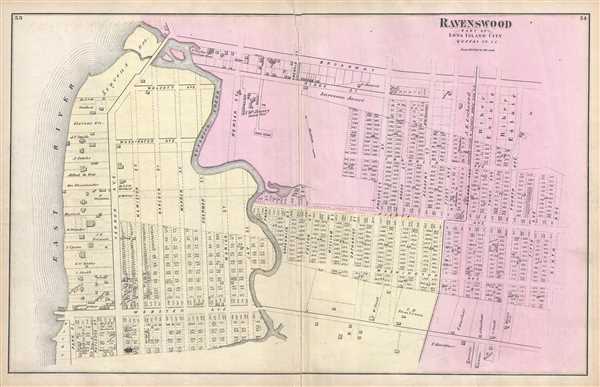 Very good. Some damage along original centerfold, particularly near top margin. Repaired on verso. Some edge wear. Spotting and toning at places.