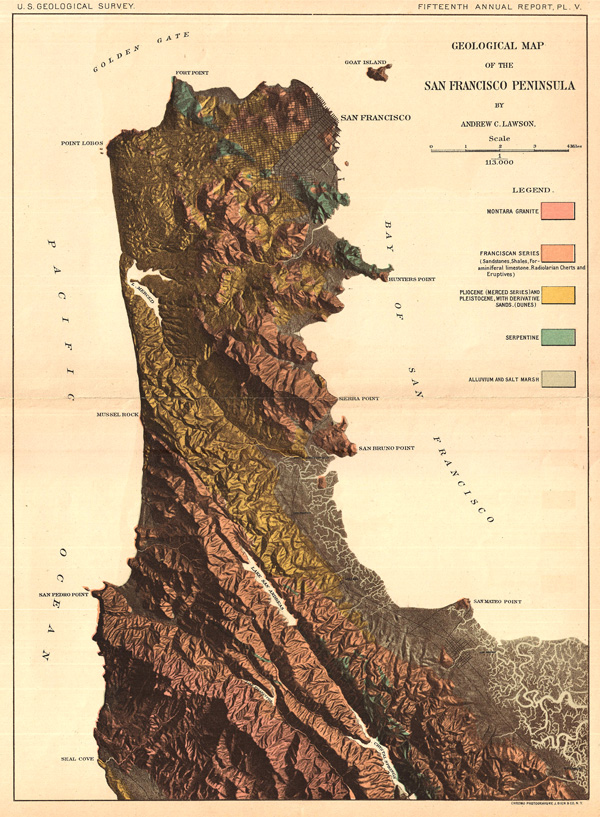 Very Good. Some minor margin repairs. Brittle at edges. Original centerfold.
Looking for a high-resolution scan of this?