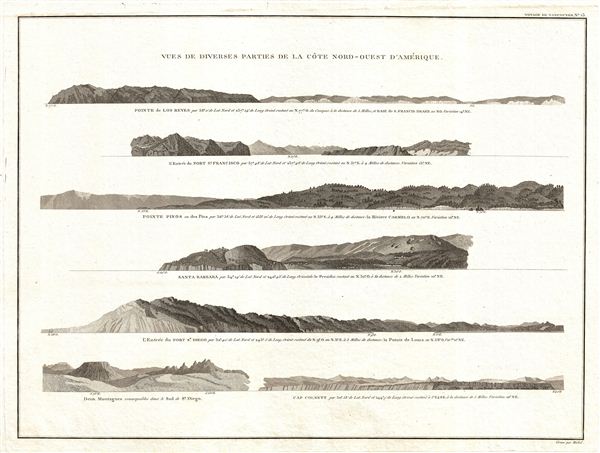 Some of the earliest nautical views San Francisco, San Diego, and Santa Barbara.