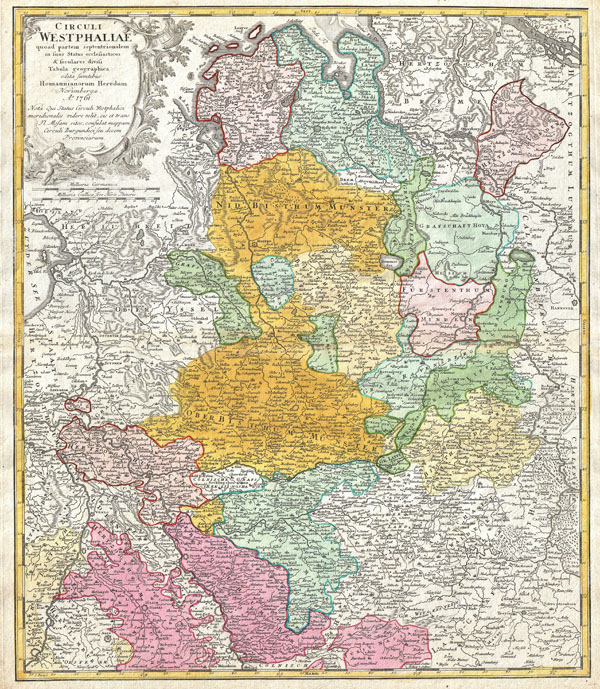 Stanford University, Map Collection, Germany 0292 a, b. Phillips (Atlases), 4195.13.
Looking for a high-resolution scan of this?