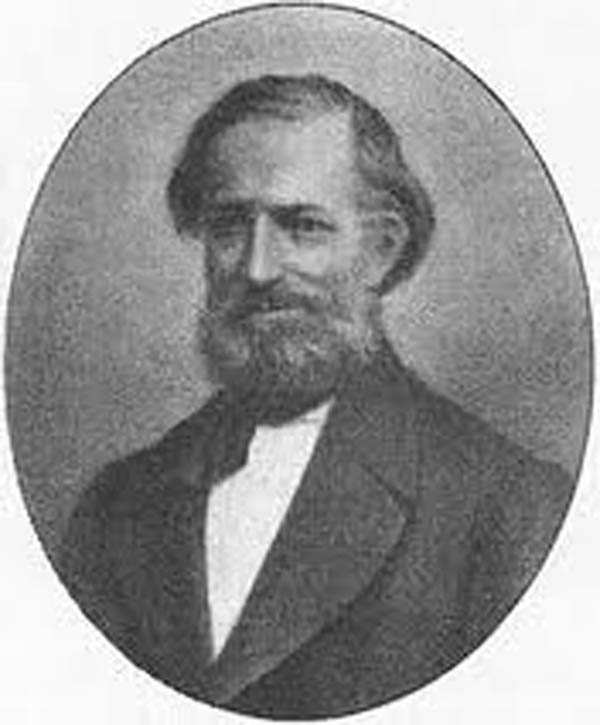 Heinrich Karl Wilhelm Berghaus (May 3, 1797 – February 17, 1884) was a German (Prussian) geographer who founded the Geographische Kunstschule in Potsdam and trained several important German geographers and cartographers of the late 19th century, including August Heinrich Petermann and his nephew Hermann Berghaus. The elder Berghaus also was a friend and associate of Alexander von Humboldt, producing some of the maps in his publications. Berghaus was best known for his own influential and wide-ranging atlases, namely Atlas von Asien, published between 1833 and 1837, and Berghaus' Physikalischer Atlas, published in multiple editions in the 1830s-1840s. Although Atlas von Asien was a commercial failure, it was regarded as a work of supreme quality, boosting the reputation of the publisher Justus Perthes and setting up their next collaboration, Berghaus' Physikalischer Atlas, for success.