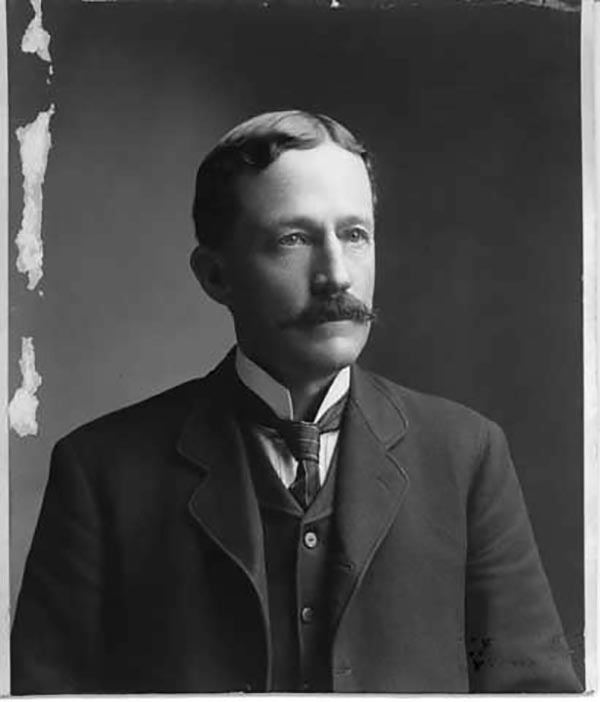 Frank Bond (1856 - 1940) was an American cartographer, draftsman, surveyor, illustrator, and politician. Born in rural Jones County, Iowa, Bond graduated from the University of Iowa. In 1772, he moved to Cheyenne Wyoming, where he worked for the Wyoming Surveyor-General's Office and later the General Land Office as a draftsman. He left this position to edit the Cheyenne Tribute and engage in local politics. Bond was elected as a member of the first Wyoming legislature. In 1900, he moved to Washington, D.C., where he held the positions of Chief of the Drafting Division and Chief Clerk at the General Land Office. While at the Land Office, Bond helped determine the borders of Yosemite National Park . As a skilled mapmaker and illustrator, Bond created numerous maps. He was also an active illustrator, painter and ornithologist, creating and preserving bird refuges throughout the country. He had a twin brother, Fred Bond, was also an important surveyor and draftsman.